DCLXVI – The Numeral of the Beast Part 1

I really, truly do not know where to start this trek, so it might as well be right at the beginning. As time passes along our journey together I may flit back and forth, willy nilly, to set the scene or further explain how, why, what or who. If you get confused at any point just invite others to read it to help you out and ironically you will have helped me.

Breaking the Tranquillity of Solitude, where do I start???

The thing is, I have always felt that I had it in me to do something very different with my life, but never really worked out what it was. Not until about the year 2000 did I ever even dream of writing a book, but periodically I had come up with countless, maybe great ideas, but had for whatever reason, never really done anything with them. It would be futile of me to try to claim any of them now and nobody would believe me anyway; but the things I have dreamt, imagined and mused over often, years later came to fruition.

Let’s drift back a bit…

As a youngster when a 'maybe' idea came along I started to think that the best idea would be, not to even tell anyone about it just in case. I won’t even bother you with the details of all the amazing examples, where, someone else would always somehow seem to steal the ideas and I would never get credited with having thought them up. So when it happened my solution was to keep it too myself; until I was old enough or able enough to do something with it. ‘Stupid fool’ I hear you thinking, ‘if you didn’t tell anyone, how would anyone, ever be able to do anything with the ideas.’ True of course and I agree with you now, but to an immature and confused young boy who has had a great thought and tells his friends, but can’t pursue it because he is just a child. How frustrated can you imagine him being when he see’s something similar later becoming a reality? It’s confusing and the boy starts to think that someone blabbed.

It might be as innocuous as a one liner or as big as a potential life changing idea to save the planet, but someone always did it first. Before I even reached anywhere near double digits I had nigh on resigned myself to a state of deep conspiracy theories about how all my great thoughts were being stolen and I was being left behind getting no fame or fortune that I so obviously deserved. Then as my naivety started to clear, by the age of about six and a half I started to watch a weird and wonderful thing called television. I am certain now that I had seen it before then, but my recollection of it is very unclear and strangely in black and white, which may confirm that I had seen it before but had not realised what it was…

To me now, thinking back, the first real TV moment was a sunny morning on May 6th, 1972… 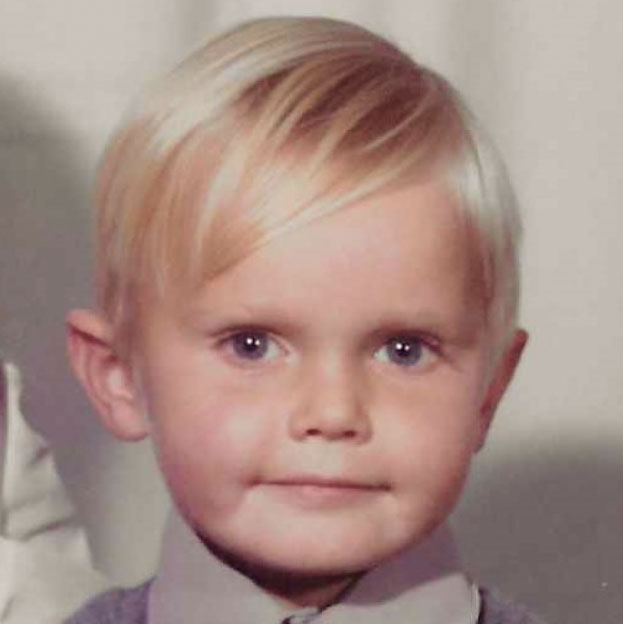