DCLXVI – The Numeral of the Beast

For some reason my dad had not gone to golf as was normal for him on a Saturday. I was thrilled and instead of going down the garden, setting fire to things, eating worms, playing in the sand pit or any one of a million other innocuous six-and-a-half-year-old things you do on Saturday mornings in 1972; I happily sat down with him in front of our nearly new, second hand TV set to watch a phenomenon which I was told was called the FA cup final. This meant little or nothing to me at the time as pre that day I had never even seen a football match. Kicking a hat around the lounge was my extensive training for such a glorious surprise.

I would soon find out that back in those days the FA cup was a national institution and many families watched from dawn till dusk a whole day’s entertainment starting with what I hazily remember as a five or six hour build-up of the two teams doing mundane stuff like eating breakfast and travelling from their respective hotels by coach to a mystical place called Wembley.

Generally packed with throngs of brightly scarfed individuals all trooping in one direction through two massive and impressive towers, it all seemed to me at the time to be very exciting and Dad asked me which team I was going to support? Having only the black and white blurs in my head at the time which could have been memories of the last, recently broken TV or just dreams, and not having a clue what teams actually were let alone which ones were playing or even in what activity, I said quickly “The ones in white”.

And that is where my first life turning point happened. I became, by accident a Leeds Utd supporter and as luck would have it or possibly even retrospectively the reason for it, they won the centennial FA cup with a historic victory over their old rivals Arsenal. I could recount blow for blow, but would probably get a lot wrong and certainly bore you rigid, but it was this moment that shaped many of my interests for the rest of my life and in many different ways.

Firstly, I now desperately wanted to be a footballer or a TV star. I wanted to do things in front of thousands of fans calling my name. I wanted to be as hugely popular as all these happy people that I saw inside the TV box that stood in the corner of our lounge… 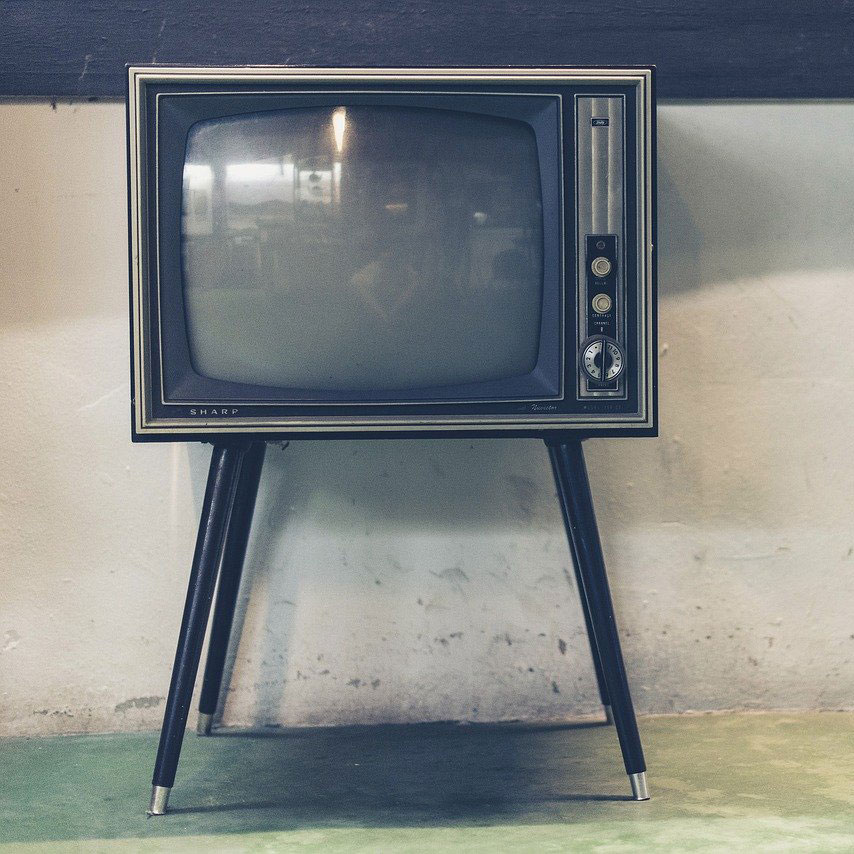