DCLXVI – The Numeral of the Beast - Part 3

As the bright technicoloured images bounced around inside this funny box that normally sat quiet in the corner, my life changed. The choice of team alone shaped many friendships and rivalries at that very moment, for I lived in a strange gold and black town called… Wolverhampton. Unbeknown to me the magical team in white, that in hindsight had captivated me two years previously at four years old, when losing the same prestigious cup in 1970 (that time in black and white) were apparently not quite the popular choice that I might have imagined they should be.

I knew nothing of football at that point but strangely understood loyalty and there at that very moment, many great and many horrendous times began. I still follow those glorious whites to this day. The eventual desire to write a book or even the realisation that the world was a massive place with billions of people in it wouldn’t dawn upon me for quite a long time. Many of the billions which I hadn’t even comprehended yet were simultaneously having similar thoughts influenced by similar boxes all over the planet. But for me this was a Toad of Toad Hall, 'boop, boop' moment that I hold as my starting point to the life I would hide from most… The wanting to be famous.

As I recollect this inaugural social media event in my life it is with some confusion that I try to work out a way of explaining how this has anything to do with me writing the novel that this very blog is attempting to whet your appetite about. I realise now that it was that very moment when the team I supported were winning, that sparked the feelings of potential success and then muddled them with the hazy tinge of failure that haunted my black and white laden memories of them losing two years before. How horrific can it have been for a six-and-a-half-year-old to feel failure before knowing success but equate the two as one and the same thing? Only to be still further confused by enthusiastically telling his friends at school about the exciting Saturday he had just had only to find that they inexplicably and quite suddenly spoke to him less and start calling him a 'Dirty Leeds'! 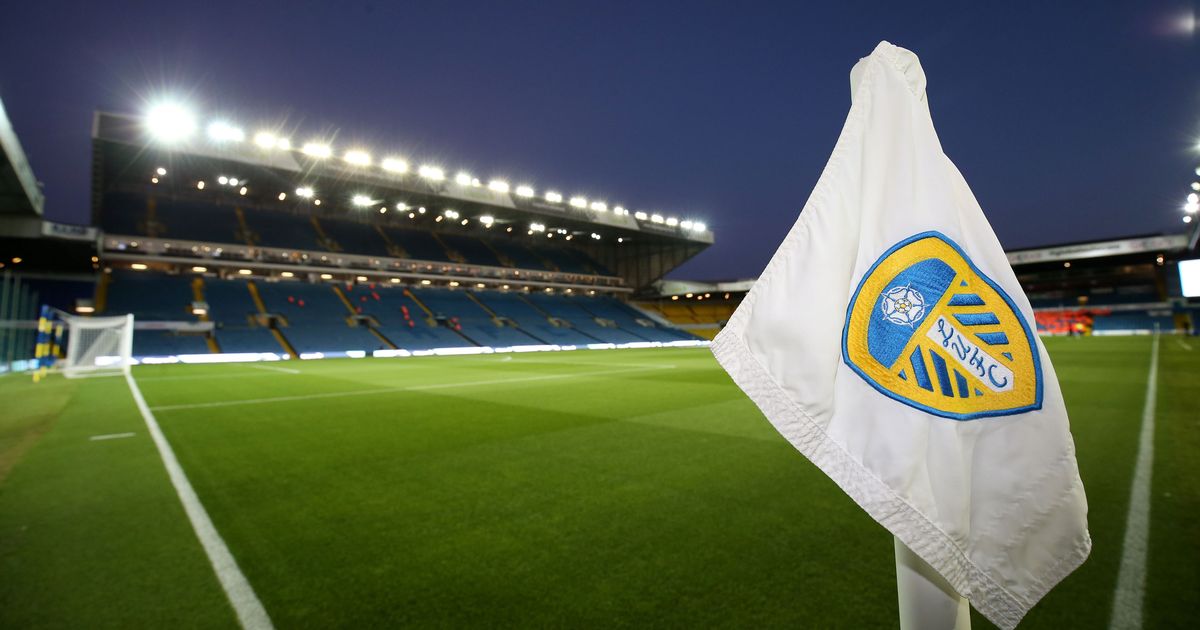