DCLXVI – The Numeral of the Beast - Part 6

OK I hope that not only has the blurb in part 5 sparked an interest in the story, it might also have generated some chatter between you and your likeminded friends. My long term goal is full traditional publication and that hinges upon good representation. Representation of any kind is not an easy thing to get unless you are already famous. My gambit is to attempt to get as much exposure as possible via social media on all platforms to drive traffic to those who might be watching out for something special popping up on their radar.

With that in mind, let’s flit back a moment to more of where this all came from. Jumping from the blurb of two days ago back to '72 and on again to '99. The six-and-a-half-year-old naïve kid who couldn’t yet ride a push bike properly let alone consider a literary career has now become a man who has to this point never managed to hold down a job for more than two years straight and has had more failed relationships than pounds in his bank balance. On one fateful night his best friend who was one of his only true confidants was helping him do some long overdue decorating in his heavily mortgaged and unlooked after ex-marital home. Both men toiled until about 8PM when the friend suggested enough was enough and they should go for a drink.

Part 1 of this blog talked of the first pivotal moment and although I cannot put a number on it in terms of which one, this moment was most definitely one of the most influential turning points in my life. We duly packed away scrapers and hammers etc and, ever so mildly, brushed our dusty clothes and trooped to the pub for a well-deserved beer. And here at this very point at 8.35PM on April 5th, 1999 the world once again changed.

This is the moment I met my soon-to-be life partner Jane, the very moment that my life although not terrible, certainly was not overly positive. Here is where it suddenly changed and slowly became better by the day. I wouldn’t dream of embarrassing my friend’s memory or Jane's blushes with more details but suffice it to say Jane and I are still happily together and have never looked back from the moment we met that night and a few weeks later when we had that very first proper date. My best and so influential friend sadly passed away a few years later. I wanted to show you how very much this influenced things then and still does today without getting too soppy but find myself reaching for the tissues. See you in part 7… 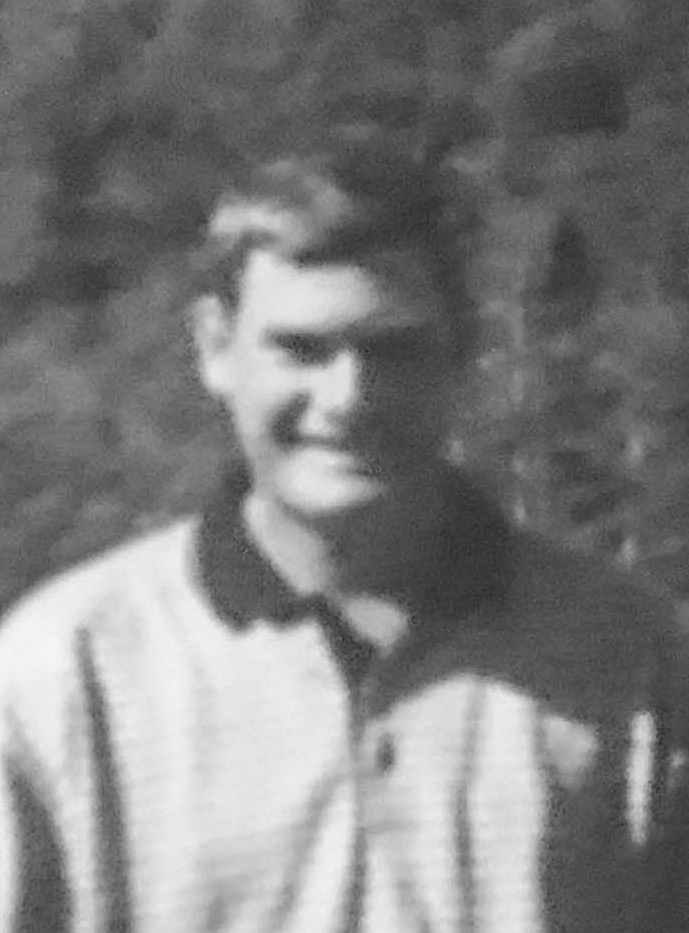