So after having made my cursory thankyou’s I want to take you briefly back in time again to 04/02/2000 a day I will never forget because it was the very day that my son was born. You will find if you stick with me long enough that I dedicate book 2 to him, but more than that I wanted to express my feelings of pride at his achievements that right through his life have exceeded mine and long may that continue. Although he is the most important thing I have ever contributed towards, I have in all honesty probably been his hardest critic since he was born.

Possibly as an off shoot of my ‘stepped out of time’ upbringing which I discuss in the preface and introduction of the book and possibly born of the desire to help him to achieve more than me, I have pushed him hard. Along the way the results have caused tears and argument and I am certain I have done lots wrong, but the young man I see before me now who is half way through a degree course at Keele university and is succeeding in life is the biggest credit I will ever achieve.

I was a great goalkeeper, too short – he was just as good but 6ft 1’ and decided football was not for him at 16. I left school with 7 ‘O’ levels and dropped out of ‘A’s – he passed 3 ‘A’s and is now studying for a degree in chemistry. I think in the fullness of time and especially on 04/02/2000 my father was proud of me but he despaired at some of the things I got up to along the way. I named my son after my father and hope he emulates his grandfather more than his dad.

Back to the present and by now the book is out there in cyber space sitting waiting for eager readers to find it so I will try to entice you a little over the next few parts of this blog by eking out a few details in the hopes some of you seeing this might be enticed to make a visit to Amazon to check out what this has all been about. 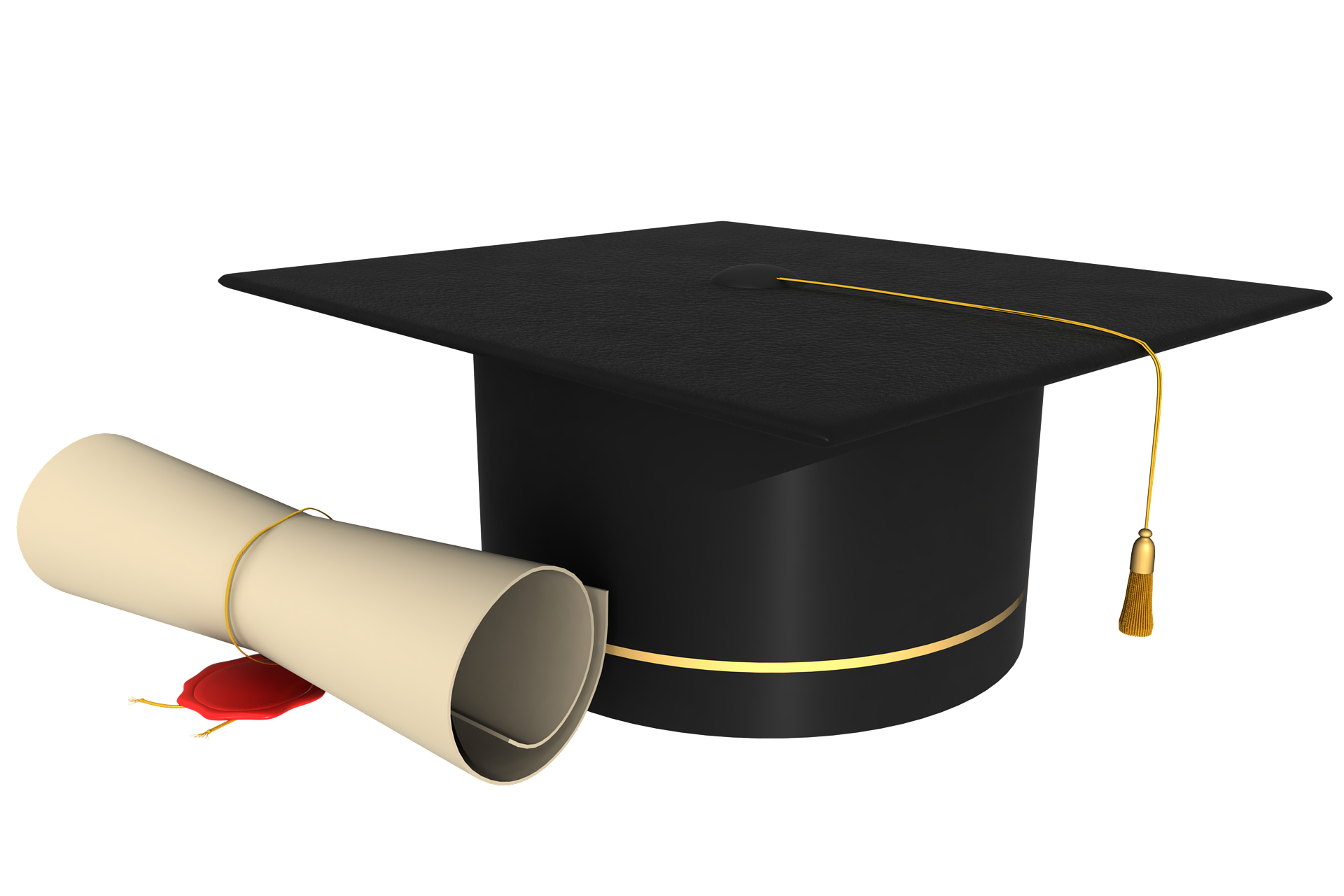