It would have been so much easier if I could have had a real-life working dream catcher to use, but no such luck, legends and customs did not help me. I do, however, think in some part that they strangely have inspired me on odd occasions.

Usefully though, whenever I had any one of these thirty or more individual episodic-type sleep experiences, it was always very much the same from beginning to end (and still is). Faces, names, details and outcomes all identical every single time.

Frustratingly, the differing stories rarely arrived in the same order and sometimes were months apart. Quite often I ended up, tending, as most people do, to desperately want to know what would have happened next. As the years rolled by it became more and more obvious, based on the nature of the actual content of these dreams, (music, work, friends, etc) that their individual and grouped relationships to me, were no longer coincidental. So much so, I decided to try to examine them in greater detail.

The possibility of creating a story linking the completely unrelated issues that the various episodes were comprised of, grabbed me and wouldn’t let go.

The ‘why then?’ is just like a mountaineer saying the reason for risking life and limb on Everest or K2. It is because it is there! And because I can!
It was there − and nothing was going to change that, but I wanted to see if I could do something constructive with it. Also, the question of whether or not anyone else would find the result in the slightest bit interesting did occur and intrigue me.

In my life I have seen well above my fair share of movies and read many books that have obviously heavily influenced the content of the strange things regularly occurring in my head. I therefore decided to try to create something from it all and this is the story you will find here…

I have changed some of the names to protect the innocent, as the tongue in cheek line goes; however, I have left some true to their real life inspirational sources. As mentioned, much of the story is fact-based but many of the details are twisted to suit the desired outcomes and my own ego. I don’t think anyone will be offended but I am happy to apologise if they feel I have not done them true justice or portrayed them well enough. As I said, it is my first attempt at formal writing.

It would probably have been a lot easier for me to have just written thirty-odd short stories using many different genres or even thirty short odd-stories. Finding a common thread that pulled all the fiction and truth together into a coherent story, was a massive undertaking of memory and imagination for me…BUT… If you enjoy the results as much as I have enjoyed and hated in equal measures in collating it all, it will have been worth every moment. 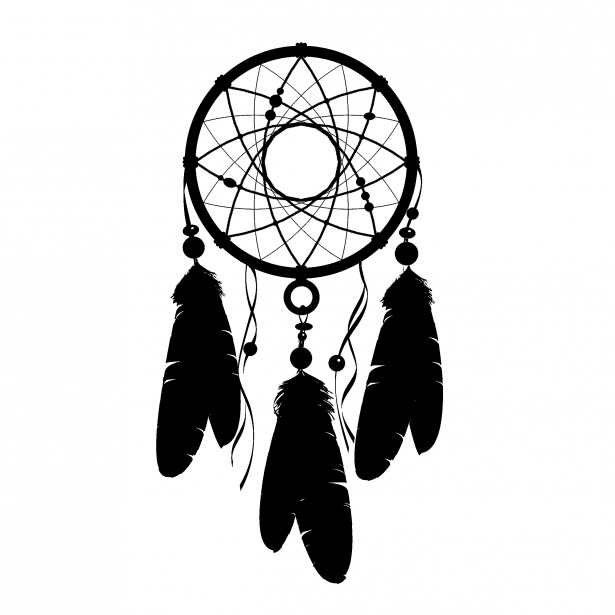