Lighten up a little.

OK, so that last blog ended a little deep and meaningful so I want to lighten up a little from here on in. My main task is to encourage people to take interest in my book trilogy - Breaking the Tranquillity of Solitude - by telling it how it is, how it was, and how I hope it will be. Let’s take a delve into chapter 1 and if you watch my Vlogs you will see and hear me discuss name changes of characters within the story and how it mirrors my own propensity to not use my birth name. Well there is also a fun story about a nickname that I personally went by for many years which was 'Speedy'. To this day there are still a few people that I see very little of, that when we bump into each other still call me by this handle. Some hardly know my true identity and others have never known me by anything else.

Watch my Vlog about character names on YouTube here.

Lots of people over the years have conjectured as to how I came by the nickname and few ever guess correctly. I hear, “is it drugs?” or “It must be about cars” and many other such ideas but the truth is that the name was bestowed upon me by a brother of a friend who saw me playing golf. I didn’t know him that well at the time but as he was my friends older brother I recognised him even from fifty yards away. On the particular golf course we were on that day the 2nd and 4th tees are quite close together and I was on the 2nd he and two of his friends were on the 4th. I waved to say hi, they waved back and on we went. They were in a 3 ball, I was practicing alone. By the time the three were playing their third shots to the par five 4th green I was waiting to play my 2nd shot on the same hole behind them. The big guy then reportedly told his brother (my pal) “Is your mate Speedy Gon-f***ing-zalas or something?” And from that day on I was called Speedy or The Speed. It was semi-derogatory but because nobody knew I had skipped a hole to catch up in hope of joining in with the older lads and the tougher connotation it had by others not knowing its true derivation… I liked it and embraced the persona.

I had a major fallout with the lad who had christened it upon me, back then he was a very close friend and remained so for some twenty years or more, but over the past few years he has hardly been in touch and didn’t even inform me of the death of my very best friend, something I will never forget. Sadly as does occur, people are often influenced by others and circumstance, the truth rarely has much to do with it and the consequence was that I unwillingly ended up drifting away from my best pal too. We kept in touch but saw considerably less of each other over the last few years of his life, a great regret for me.

And I said I wanted to lighten up a bit? Apologies but as I write, life and truth merge and I find it difficult to stop the ramble. To end today more cheerfully I will tell a little funny golf story that is somewhat apt to the feel of this blog.

A man is putting out on a green near the road that goes through the course and just at the height of his concentration a funeral procession slowly drives past. Well on this particular course it was a relatively common event and most golfers would show due respect by not laughing or shouting but in general tended to carry on with their far more important game of golf. On this occasion, the man stops takes off his cap and stands to attention, bows his head and mutters a prayer under his breath as the cortege went by. “Bloody hell” says one of his partners “What was that all about? You do know that putt was for the match?” the other pipes up. The man pauses, sighs deeply and looks up with a tear in his eye and says… “Well… she was a good wife for thirty seven years!”…

When playing golf it is most important to try to keep your eye on the ball ! 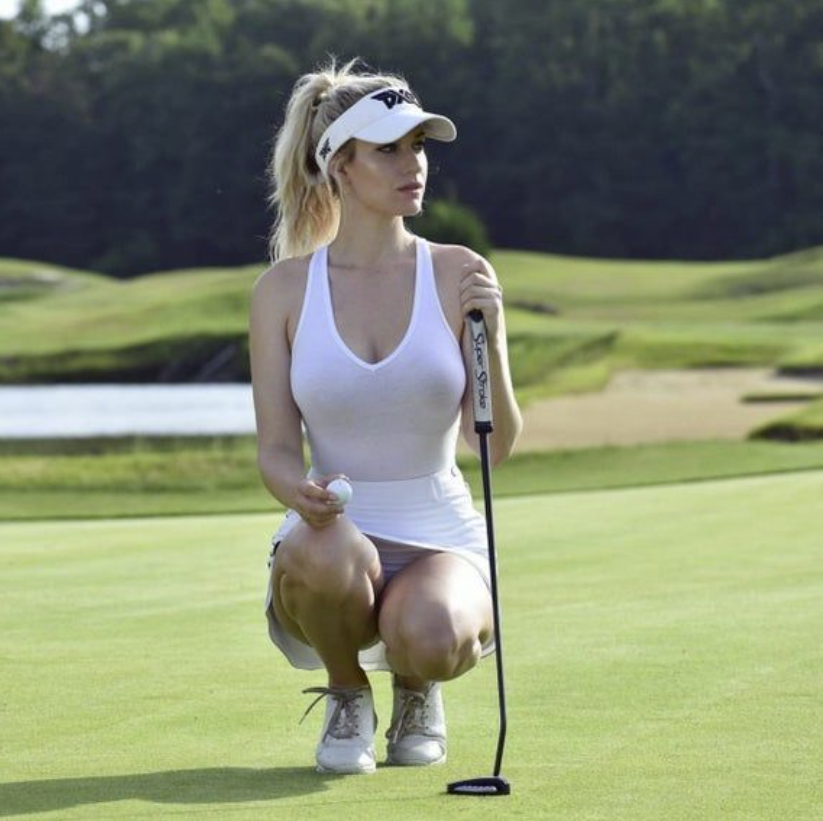