When I started this blog many weeks ago I said I might flit back and forth. That was because I wanted to try to keep it interesting and because I thought the influences that lead me to writing were quite convoluted and disjointed so trying to run an alphabetical, chronological or any other specific order may lose the spice and not make as much sense, so I now want to take you back right to the start of my life, even before the first TV excitement of 1972. Nobody truly remembers much of their first 2 to 3 years but the little snippets I do have I find have influenced my development and in turn what I write and how I write it. My style is actually about as disjointed as this very blog.

In 2017 I went out and… Only joking, I was born in Wolverhampton and on my birth certificate it says Date of Birth 17/11/1965 Place of Birth :- Wolverhampton Women’s Hospital. When I was young, and even up until I was probably 9 or 10 it puzzled me as to why? I was born in a 'women’s hospital'. Some of you are laughing I know, but to me - the kid who didn’t ask questions - it made no sense. When I finally sussed it out and mentioned it to a friend he laughed until he nearly wet his pants and took the mickey for weeks. This was one of those pivotal moments. I realised on that day that by using honesty and facts you could make people laugh. All I had to work out was how to do it without it being hurtful to others or embarrassing to me?

It turns out that in today's society both are not exclusively, but independently, virtually impossible. It seems to me that somebody somewhere might be offended by 'anything'. The best course of action I have found is to (with care) not to worry too much about it and if someone is offended, try to remember this. As long as you haven’t set out to offend that particular person, it is most likely their choice to be offended. I probably wouldn’t joke about some subjects and I am not qualified or confident enough to go down the Gervais route but in general I think with care anything is fair game. We are far too PC these days.

Getting back to my story… My first true memory (I believe) was of going to my nanny’s (grand-mother on my Mom’s side) house for tea and my favourite thing was mushy peas served in a bowl with a peak that could then be used as a hat when eating was finished (or before). I definitely remember wearing the peas on more than one occasion, I’m sure it caused as much amusement as annoyance. What I’m getting at here is that humour really has always been a big thing for me and I have always tried to amuse. In hindsight, it has possibly caused me as much, if not more trouble than it has joy, but by not asking questions and just doing daft stuff I shaped my early life and created part of the character I am now. I still enjoy a joke as much as the next guy to this day but I learned back then that asking is good! You just have to know who to ask and when ! 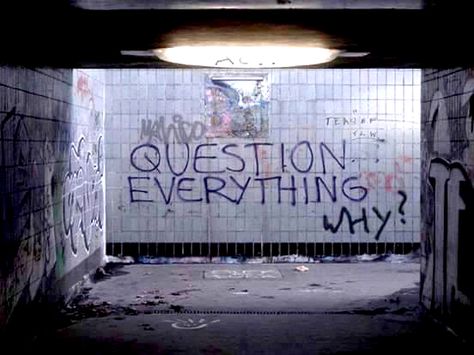