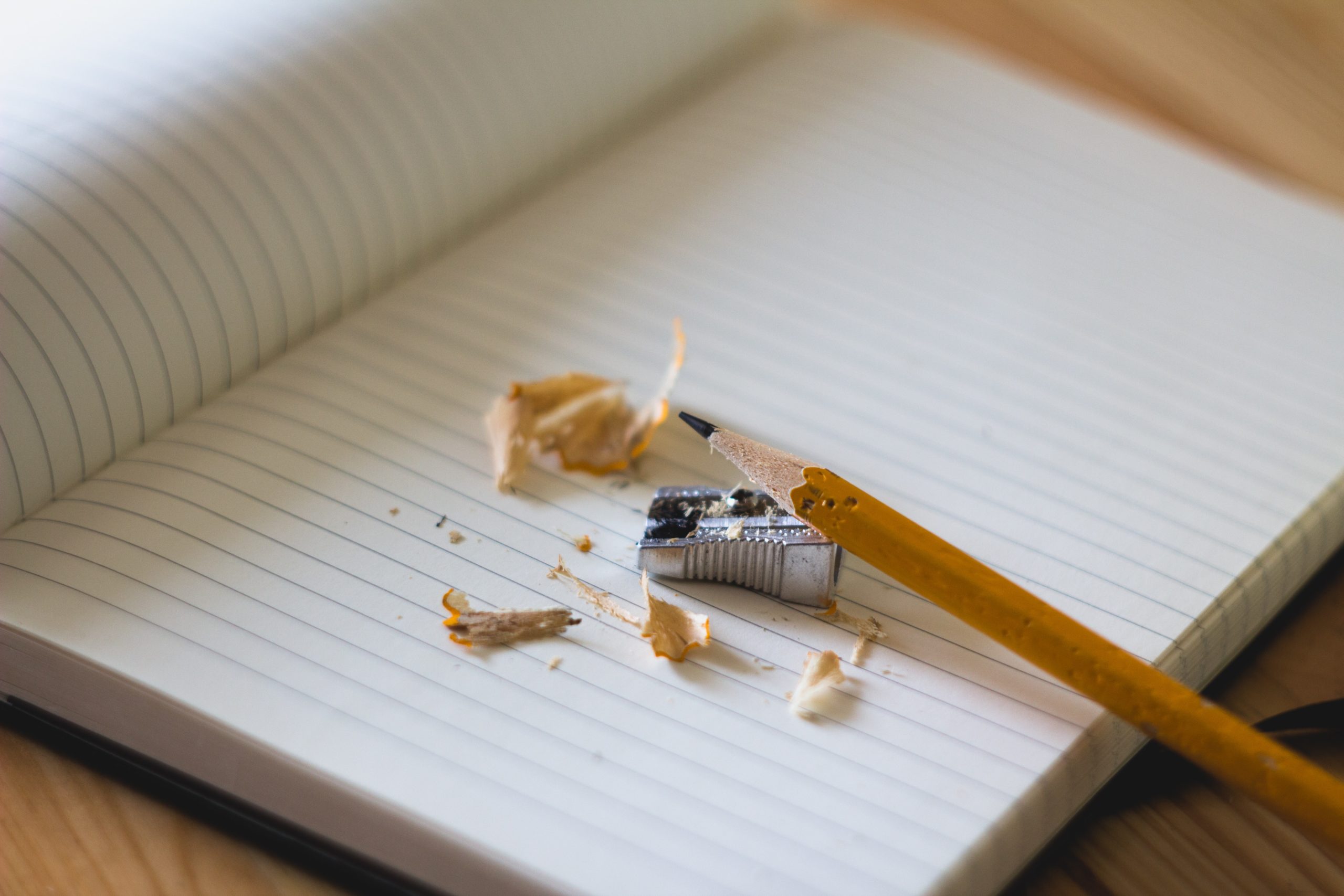 Stepping away from my warped humour for a while I want for the next few weeks to take you back to the reason I am doing all these blog’s and vlogs – the book itself… In previous blogs I have discussed my need and desire to have all the aspects of what I remember as a child that made a book so special. After the introduction tradition dictates a short prologue to further introduce characters and give background to them and the story itself… so this is what I did.

At the time of the unusual events that get our story rolling, Broderick Edward Martins was thirty-eight years old. His original platinum blond hair had darkened and he was greying at the temples. ‘Distinguished’ was his line of defence when ribbed about getting old. To take you back in time, which might now be an irony in itself, life, love and death were all subjects on which he had strong views, especially his own. If the subject of life and/or death ever came up, his usual comment was that he would live forever or at least to over one hundred and fifty. “Whichever comes first,” he used to joke.

Possibly as a self-defence mechanism because of the unusual nature of his own name, he eventually made certain that he was always referred to as Brody.

At school he was also well known as the class clown. As a growing lad he nevertheless became popular with teachers and pupils alike, having a great sense of humour, a loveable cheeky grin, sparkling crystal blue eyes, girlfriend jealousy-creating long eyelashes and a mop of golden-white blonde hair.

There were occasions when he crossed the line between having a bit of fun and being over the top and this would be something that would stay with him for most of his life. If nothing else, it allowed him to take a very positive outlook on even the grimmest of events, even if the recipients of his special brand of humour didn’t always appreciate the levity.

As a youth, Brody always had an eye for the girls. He was very confident and comparably spent more time chasing them than on his academia. This was something he would eventually come to regret and consequently, in time he had to work extra hard to rectify the inevitable qualification deficit it left him with.

All through school he had male and female friends aplenty and when moving into his later teens he possibly had too many girlfriends at any one time. Shirley, Deborah Julie, Jane, Jennifer, Alison, Philippa, Sue, another Deborah and Annabel too. He loved them all, you might say, from the bottom of his pencil case. All these young ladies seemed to him at the time as if they would be the one − they all felt very permanent in the heat of the moment, but none ever really amounted to anything serious in the long term.

Brody knew all about lust but was totally inexperienced in love; he had trouble committing his time to anyone, male or female. It wasn’t that he didn’t care about them enough but his life was always so full on. He wanted to do it all and experience it all. School was a mere distraction from the importance of football, golf, motorbikes, swimming, table tennis, chess, reading, music, films, TV and, of course, chasing girls. As he got older, football, golf, tattoos, food, beer and chasing more girls were the norm; I am sure you’ve got the picture. Every single day was absolutely brimming with stuff that needed doing and it always needed doing right there and then. As you can imagine, this meant many unfinished projects….