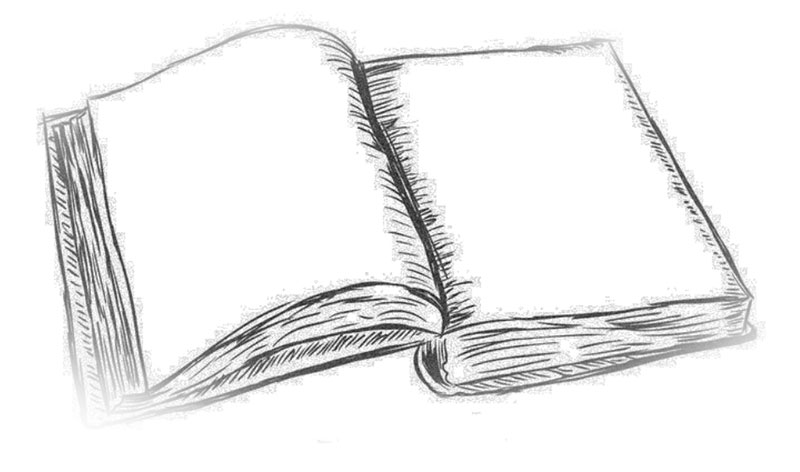 Picking up from where we left it last week.

Many trials as a would-be professional footballer, tenuous thoughts of pursuing a career as a golf pro and dreams of being a bestselling author all went the way of many other grand ideas and were not followed through. A shame really as he had great potential as a golfer in getting his playing handicap down as low as two. As for football, his aspiration to be a professional goalkeeper was detrimentally hampered by the deficiency of height and physical stature that he suffered in his early youth. “Very good, agile and sharp, but come back next season when you’ve gained a few inches and filled out a bit,” being the favourite line trooped out to meet his many trial games. He wrote the first chapters of quite a few interesting stories in his rare moments of spare time but never completed any of them.

Quite ironically and gradually, as he started to mature, the slow development of some minor OCD traits prevented the procrastination from becoming too much of an issue. By the time he was over the age of twenty-five, he had progressed to a point of usually getting things finished… eventually.

His true friends just accepted him as he was, but strangely this never seemed the case for his many, more romantically biased female relationships.

Sometimes he would outwardly seem to lack commitment but, for sure, when he finally made up his mind to follow through with something, he was steadfast and always stuck to his guns. Integrity was always his ace in the hole, but he hid it well along with his birth Christian names and many other things. Although in many ways, as mentioned in the Introduction earlier, he was something of an open book, that volume was not always easy for anyone to fully understand. He played the ‘What you see, is what you get’ card cleverly but also guarded how much anyone saw.

Those who got him, understood and stuck with him through thick and thin, but those who didn’t bother to look beyond the publicly visible, open but edgy exterior, never really knew him at all. Cash and Charley, his very best friends and two of our other main protagonists in this tale, were of the former mindset. Brody would always stand his ground if he thought he was right with a ‘do or die, fight to the death’ attitude. Some would call it the Napoleon complex, although at five foot nine he wasn’t tiny, but he would always be the bigger man and first to apologise if he realised he was in the wrong. He was a good judge of character but did tend to be a little over-trusting with his first impressions, always trying to give people the benefit of any doubt.

If wronged though, he found it very hard to forgive and never forgot. He sometimes couldn’t remember what he had for dinner or where he’d left his keys but had a great memory for inane details of things long past.