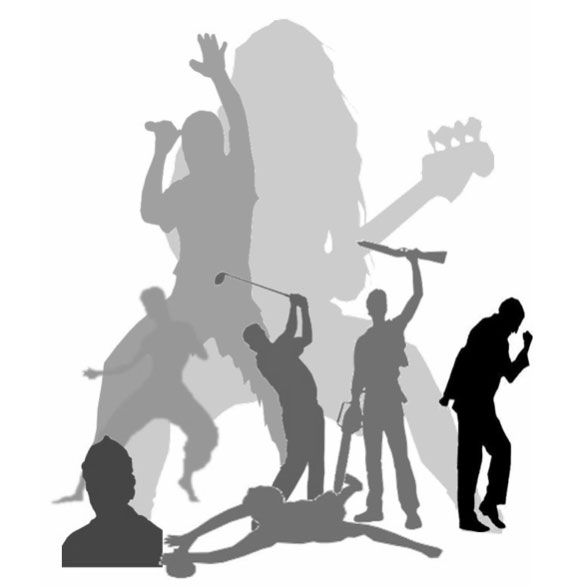 The Prologue Continued - The story is in sight.

After leaving education early to seek employment, his scholastic flippancy hindered his career-building opportunities so he made major efforts to return to night classes to fill in the gaps. Classically, those gaps were where his school reports read, in red pen ‘Could have done better!’ With regular evening classes and daily Internet study he made up for lost time, and more. By the age of twenty-nine, although he had had a string of failed relationships behind him, he had gained a very impressive clutch of qualifications: five A Levels, a PhD in Physics and a Doctorate in Astrophysics.

Whilst studying at that time, he was working mundanely for a small independent company as a domestic appliance service engineer. Without fulfilling his potential he topped up his income as a semi-professional goalkeeper at weekends as well as making extra money by gambling, fighting and privately gambling on the fighting. He was not addicted but, in truth, Brody would gamble on two drops of rain running down a windowpane if someone took the bet but was somehow reasonably successful in most of his wagers. He enjoyed betting on his own ability as a card player, a golfer, a chess player and very dubiously as an unlikely exponent of unlicensed underground street fighting. To say his life was eclectic was no exaggeration.

Amongst these ‘hobbies’ another of his biggest passions was heavy metal rock music − he followed his favourite band live wherever and whenever possible. He was also the very proud owner of two unique pieces of this very particular band’s memorabilia.

One of these was Bruce… Even though it was basically a toy doll, it was one of his most prized possessions. Being one of a kind it did have considerable monetary value and he took it everywhere with him. Most people thought it was just an ugly toy, but secretly it contained a tiny digital recorder that allowed files or music tracks to be downloaded and played back through its own internal speaker system. Bruce could be linked to a PC to upload or download but looked quite freakish on the outside. It stood about eighteen inches tall and portrayed a facially disfigured zombie character dangling the strings of a puppet − a lizard-like devil creature − that in turn was holding a puppet of some other strange being. As weird as it looked, it was a technological wonder.

When his mother had purchased it for him at a charity auction in 2011 he had affectionately named it Bruce as a loyal homage to the historically famous, regularly faulty, mechanical shark device similarly so named by the director of his all-time favourite feature film. It was also possibly a minor tribute paid to quite a few other influential Bruces and others.