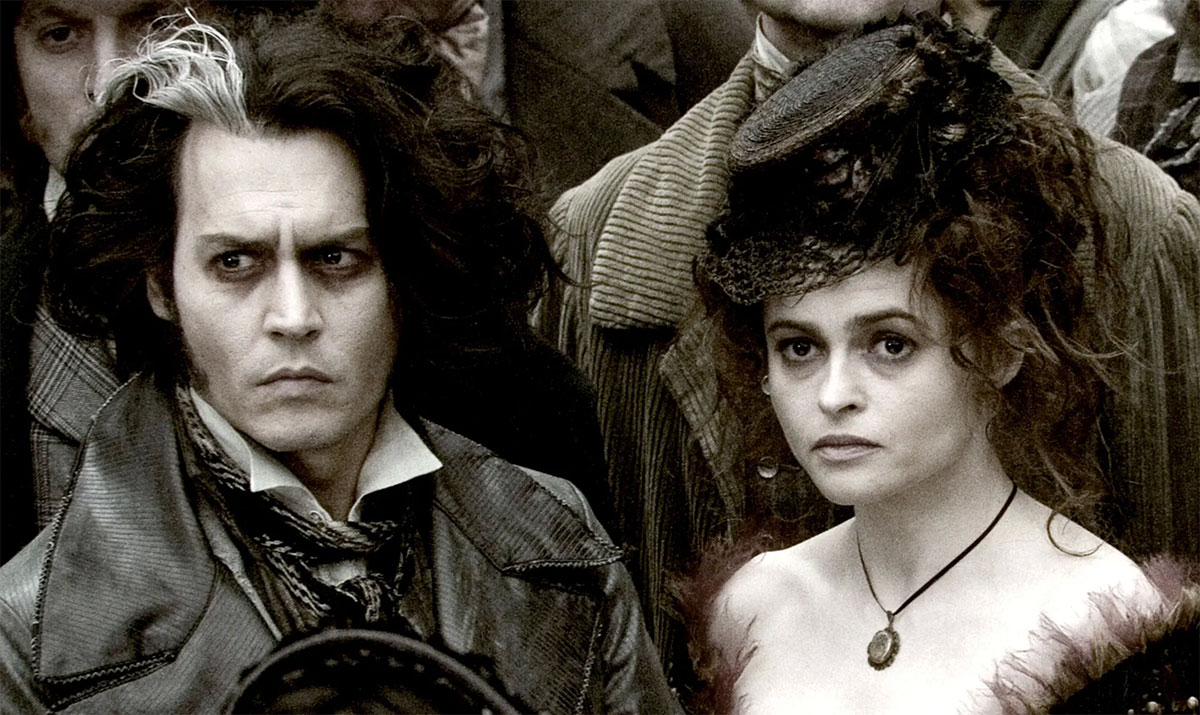 Blood, guts, snogging and what comes next?

I hope you enjoyed my bit of fun last week and if you hadn’t seen it before, try it out on a group of kids, or to be honest, adults. You will always get one who has seen it and sits through but the clever clogs who spoils it for everyone else by giving it away can be infuriating so I recommend saying before you start “Anyone who has seen this test before please do not divulge any answers to others, simply complete it as fast as possible and then observe”. That’s usually enough… However some of you will now need to go back to Blog 25 to find out what the hell I’m waffling about.

Going back to school. I was always keen to be in every school play and one such event was entitled “Sweeney Todd.” Most of you will know the legendary story of the ‘demon barber of Fleet Street,’ but were you aware that it was apparently based upon a true story.

He kept a shop in London Town.
Of fancy clients and good renown.
And what if none of their souls were saved?
They went to their maker impeccably shaved.

So goes "The Ballad of Sweeney Todd" in Stephen Sondheim's popular musical. For two centuries, newspaper-readers, theatre-goers and young children have been repelled and entranced by the exploits of the Demon Barber of Fleet Street; a mass murderer who slit the throats of his clientele as they relaxed in the barber's chair. Their corpses were then served up by his lover Mrs Lovett, in apparently highly regarded meat pies sold of all places… next door.

The exact number of smooth-chinned gentlemen despatched by Mr Todd - and, indeed, whether or not he existed at all - is disputed among crime historians. Whether you believe it or not having to act it out 5 nights running at the age of 12 was absolutely great fun, especially for me as I played the busy body Mr Smith who although was only a bit part, was something of a hero in the piece and also came to a rather gruesome end whilst trying to expose the villainous Mr Todd.

Well to cut a long story short there was a point in the play where my character Mr Smith in the mechanical rotating barber’s chair that Todd used to dispose of the bodies. My character had discovered the secret mechanism and spun it round himself to find out where it led. His plan was then to surprise Todd by appearing in the chair by reversing it's mechanism and catching him red handed with his next victim. Well, it all went wrong and Smith’s demise was glorious… BUT