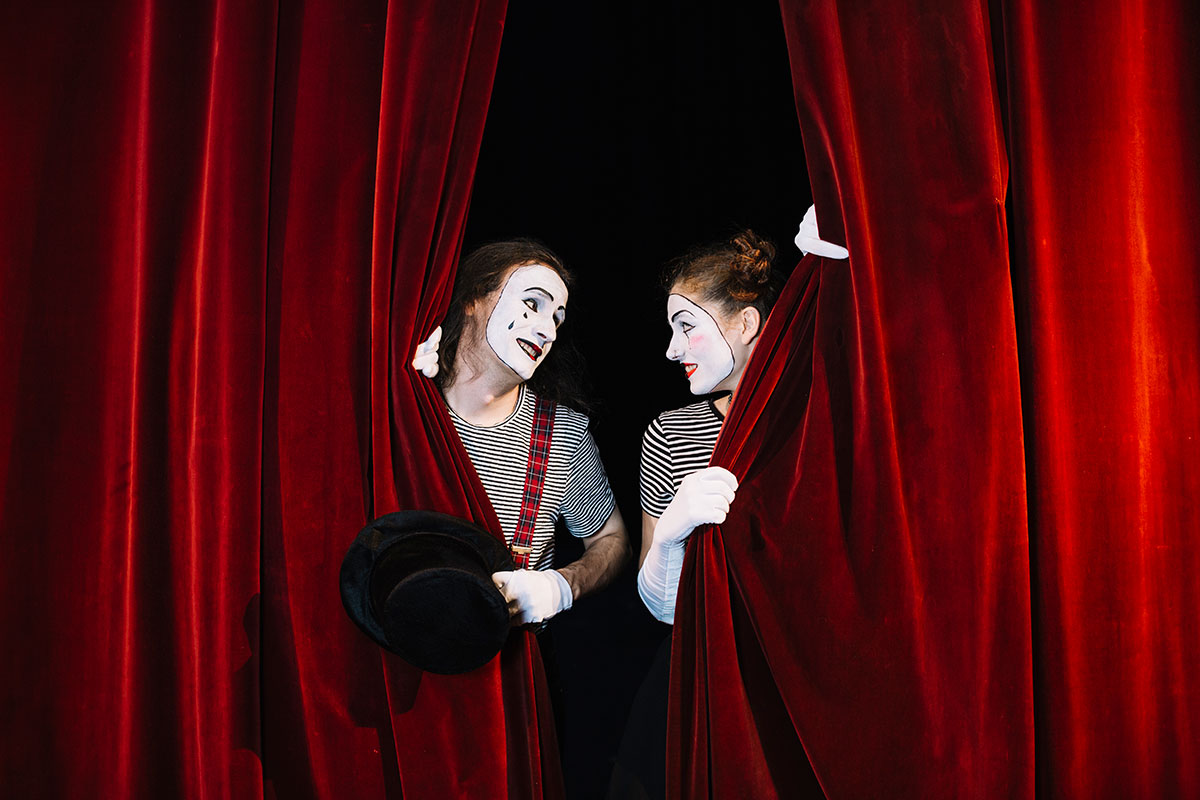 Image credit: People photo created by freepik - www.freepik.com
A way to promote my fantasy trilogy - Breaking the Tranquillity of Solitude…

More blood, guts, snogging and what comes next?

So I had worked out that from the moment the chair swivelled me round from my scene where my character discovers the mechanism, to me needing to be in position ready to return in the seat for my death scene I had about 7 minutes. Within that time I needed to change my attire and get the blood capsules in place so that I could be murdered in the chair and it look as gruesome as possible. 1 capsule needed to be taped to my throat and covered with skin tone the other concealed under my fringe.

This process took about 3 minutes so that left us 4 minutes to play with. Well suffice it to say we had developed a knack of scurrying into position where my change routine and hers coincided and we both ended up semi naked at the cross over and took advantage of the 4 minutes as any eager 12 year old boy with a 15 year old girlfriend would do. Obviously details do not need to be further expanded upon, but you can all rest assured that the down to a fine art, timed to perfection shenanigans were purely playful. My blushes and virginity for that matter stayed intact for another 7 years. However that is not the reason I tell this story.

So, we rehearsed the play in sections during off lessons as well as after school extra drama groups etc and as was always the way at our school, plays were awesome and were usually led by a wonderful lady named Miss Salmon our drama teacher. Now in all honesty my dates and times may be mixed up as it was 40 years ago but even if it wasn’t Miss Salmon or Mrs Cooper as she became, that particular year, it was her I remember helping me start to get involved in all things performance related and I am always grateful for the part of my life that she influenced.

Well this particular year rehearsals were extended due to the complexity of the set mechanics. The chair device was nearly renamed Bruce in honour of its similarity to the regularly broken Shark in Steven Spielberg’s Jaws. We eventually got it working properly and the performances went smoothly but it is the extra week of rehearsals that make up the funnier part of this reminiscence.

That is where I will take you next. Please remember that as I retell the story it is deliberately being kept in line with my books ethos. I use descriptions of fact inspired fiction. As with the book some of the facts may have been changed to protect the innocent but the essence of the story is intertwined with truth. It is for those who know the truth to keep the secrets…