After last weeks blatant plug of the product itself, so to speak, I want now to get all educational for a while. To introduce this section allow me to transport you all back again to a time before land forgot… And yes you read that right…

One of my plagiaristic nuances that proliferate my life is a habit I picked up years ago, one that has stayed with me longer than any fear of a puny virus which keeps me home and unable to work my day jobs will ever manage to do. Just as Brody and Cash banter film titles, song lyrics and whole swathes of dialogue to give greater credence to things that are probably quite innocuous at the time, I too did similar when younger, and still do sometimes. I am not sure how to categorise the example above. To me it is a ‘full word spoonerism.’ I made that term up because I couldn’t find the proper descriptive term for swapping words that then make no sense. Spoonerism is more the swapping of the sounds of words or their first letters such as in this case “A tand before lime forgot.” I tend to switch whole words more to see if people notice and just for fun. Whilst doing my research into writing etc I came across many a strange descriptive term and try to use them when possible. So today is my English late learners class, I hope you like them.

Spoonerism :- Basically, this is a particular kind of mix-up. It happens when you swap sounds between two words in a phrase. There are unintentional spoonerisms that don't make sense, such as “goys and birls” for “boys and girls”, and then there are spoonerisms that create new, funny meanings such as “keys and parrots” for “peas and carrots.” Reverend William Archibald Spooner, who taught at New College in Oxford in the 1800s and early 1900s had a reputation for mixing up words this way. Reports say that he was less than thrilled to be “honoured” by having the error named after him.

Mondegreens :- These happen when you mishear something, usually a song lyric, and create a new meaning. The Creedence Clearwater Revival mistaken line “There’s a bathroom on the right” is mondegreen of “There’s a bad moon on the rise.” The name “mondegreen” was coined by a writer named Sylvia Wright who misheard a line from a 17th-century Scottish ballad.

Ye Highlands and ye Lowlands,
Oh, where hae ye been?
They hae slain the Earl of O’ Moray,
And laid him on the green.

Unfortunately, Sylvia heard the last line as “And Lady Mondegreen” instead of “And laid him on the green.” She had imagined a second slaying victim where there was none, and when she discovered the error she decided to name mistake after the non-existent Lady Mondegreen.
I like to imagine the mythical Lady Mondegreen happily singing along. 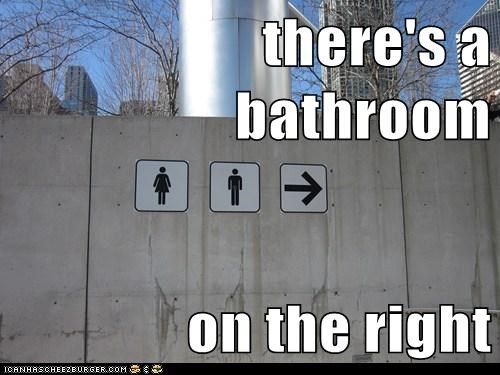