To continue with some more absolute cracking quotable lines and a bit more trivia. You never know when a bit of trivia will come in handy…

12/ “You killed my father. Prepare to die.”
MANDY PATINIKIN as Inigo Montoya in The Princess Bride 1987.
I have to admit to having little knowledge of this one. Peter Cook was apparently in it so it couldn’t be all bad?

11/ “I am your Father.”
DAVID PROWSE/JAMES EARL JONES as Darth Vadar in The Empire Strikes Back 1980.
This is another massively misquoted line. James Earl Jones never says ‘Luke’ in the line, just I am your father. David Prowse was, incidentally, if you don’t recognise him in the Vadar gear, also the UK’s famous green cross man.

10/ “The first rule of fight club: You DO NOT talk about fight club.”
BRAD PITT as Tyler Durden in Fight Club 1999
One of my all-time favourite films, I watched it 3 times in 1 week. Edward Norton and Brad Pitt – Brilliant.

9/ “There’s no place like home.”
JUDY GARLAND as Dorothy in The Wizard of Oz 1939
A renowned classic which can amuse and scare in equal measure, who remembers the flying monkeys. 1939! Really!

8/ “You talkin’ to me?”
ROBERT DE NIRO as Travis Bickle in Taxi Driver 1976.
I am not convinced on this being De-Niro’s best stuff but it has become legendry for it’s quotability. And by all accounts Robert De Niro spent two weeks working as a taxi driver in the roughest part of New York to get into character.

7/ “Of all the gin joints in all towns in all the world, she walks into mine.”
HUMPHREY BOGART as Rick Blaine in Casablanca 1942.
Yet another Casablanca quotable…

And we are not finished yet. See you next week for a bit more in depth info on the top 6. 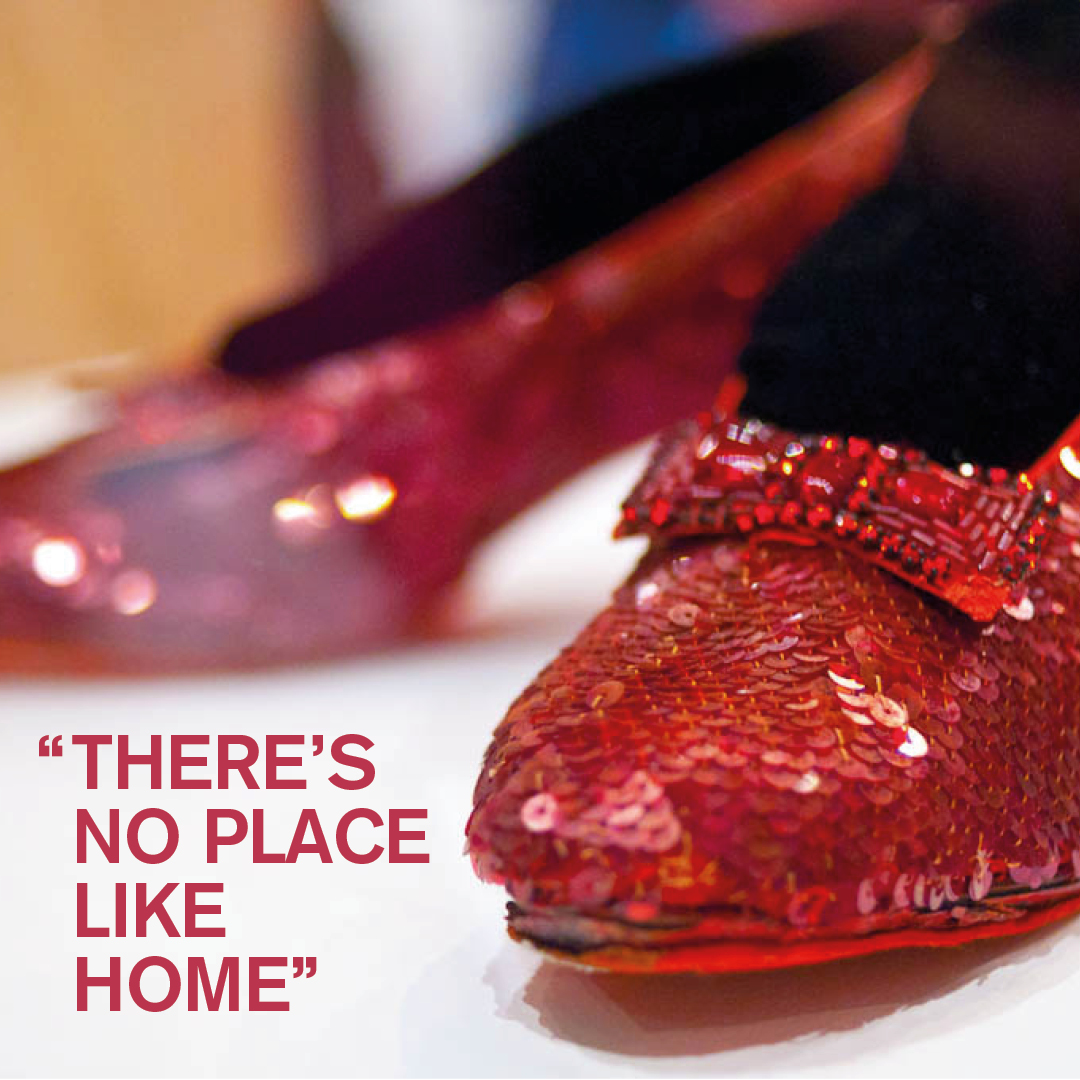