OK pop pickers, it’s all for charrridddy. And here are the first three of the top 6 best movie quotes in cinematic history.

6/ “I’m going to make him an offer he can’t refuse.” MARLON BRANDO as Don Corleone in The Godfather 1972.

Did you know that the horse’s head used in the final take was REAL! Marlon Brando won the Oscar for best actor in this role and sent someone else to the ceremony to publicly turn it down! Also it is an urban myth that Brando stuffed cotton wool in his mouth to create his famous saggy jowl look. He had a custom mouth piece made.

This is not what I would class as a really quotable line but more of a switcheroo. What I mean by that is people will change it to suit there own circumstances. I think it has been plagiarised in many other films. I can’t vouch for the validity but allegedly Toto the dog earned more money per week that the munchkin’s. Also a little sketchy is the fairly accepted point of rock group Toto being named to some degree after this famous high earner. Shock horror in this day and age, the cowardly lions costume was made of REAL Lion pelts. The Wizard of Oz is THE most watched film of ALL Time!

The phrase ‘May the force be with you’ is wrongly attributed to Sir Alec Guinness’s character Obi-Wan Kenobi. Obi does say the line but not when Sir Alec was the actor playing him. The first to utter the immortal words was actor Alex Mcrindle who played the minor character, General Dodonna, who says it when dismissing the Rebel troops before their siege of the Death Star. Chronologically Obi Wan does say it earlier in Attack of the Clones but as we all know that was filmed years after Star Wars which eventually became part IV. The first character to say the line in the timeline was Qui-gon Jin in The Phantom Menace just before the pod race. 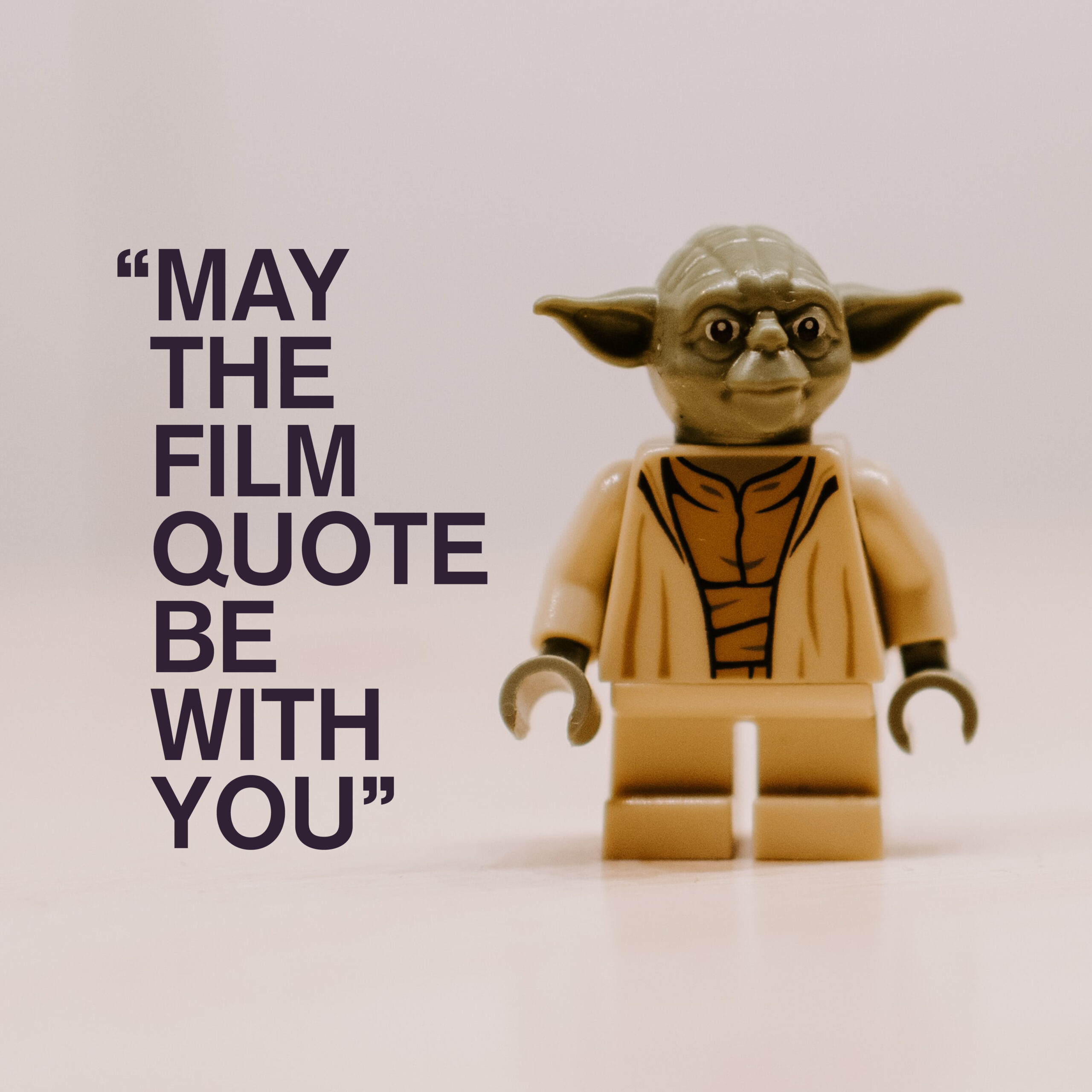