Part One of Part One.

If you have followed these blogs over the past year you will have no doubt realised that I am a very determined sort and don't give up easily. A positive trait inherent in Brody, my main character. Well, I am now approaching the release of part two of Breaking the Tranquillity of Solitude, so over the next few weeks I have decided to tell an abridged version of the story of part 1 to encourage those who haven't yet done so to check it out before part two is released, which will hopefully be in August.

You will know, by having read previous blogs, the basics of how and why I wrote the story but here is part one... of part one...

Broderick Edward Martins is a unique and unusual man who has spent most of his adult life flitting from one thing to another, never really finding proper happiness or fulfilment. He is a rolling stone and lives life from moment to moment, never settling at anything for long.

Brody is a highly intelligent, and over-qualified individual, but makes little use of his scientific acumen. He uses humour and flippancy as a screen to commitment but doesn't realise that life is passing him by. His relationships are usually physical and short lived, and he has never met Miss Right ! Above most things, he values his privacy and long term friendship to his best friend Cash (a pet name he coined) and he loves heavy rock music and tattoos. As an apparently only child, he misses his parents who died in tragic and mysterious circumstances when he was a young boy.

One inconspicuous night whilst out for a drink with his friend, he hears something that encourages a change in career path. He takes a job in transportation development and tries to put his education to good use. Very soon he meets an enigmatic and beautiful girl who works within the corporation he has joined. It is love and infatuation at first sight for Brody but he resigns himself to having no chance with the intelligent and sexy younger girl, as she doesn't respond to his famed, flippant approach. After trying to get a date for over 18 months he is shocked, surprised and overjoyed when on one particularly important day, just prior to a crucial meeting about a development he has been working on, out of the blue she agrees to a first date. In a haze of excitement he makes a minor error in his final pre-meeting testing which has catastrophic consequences... 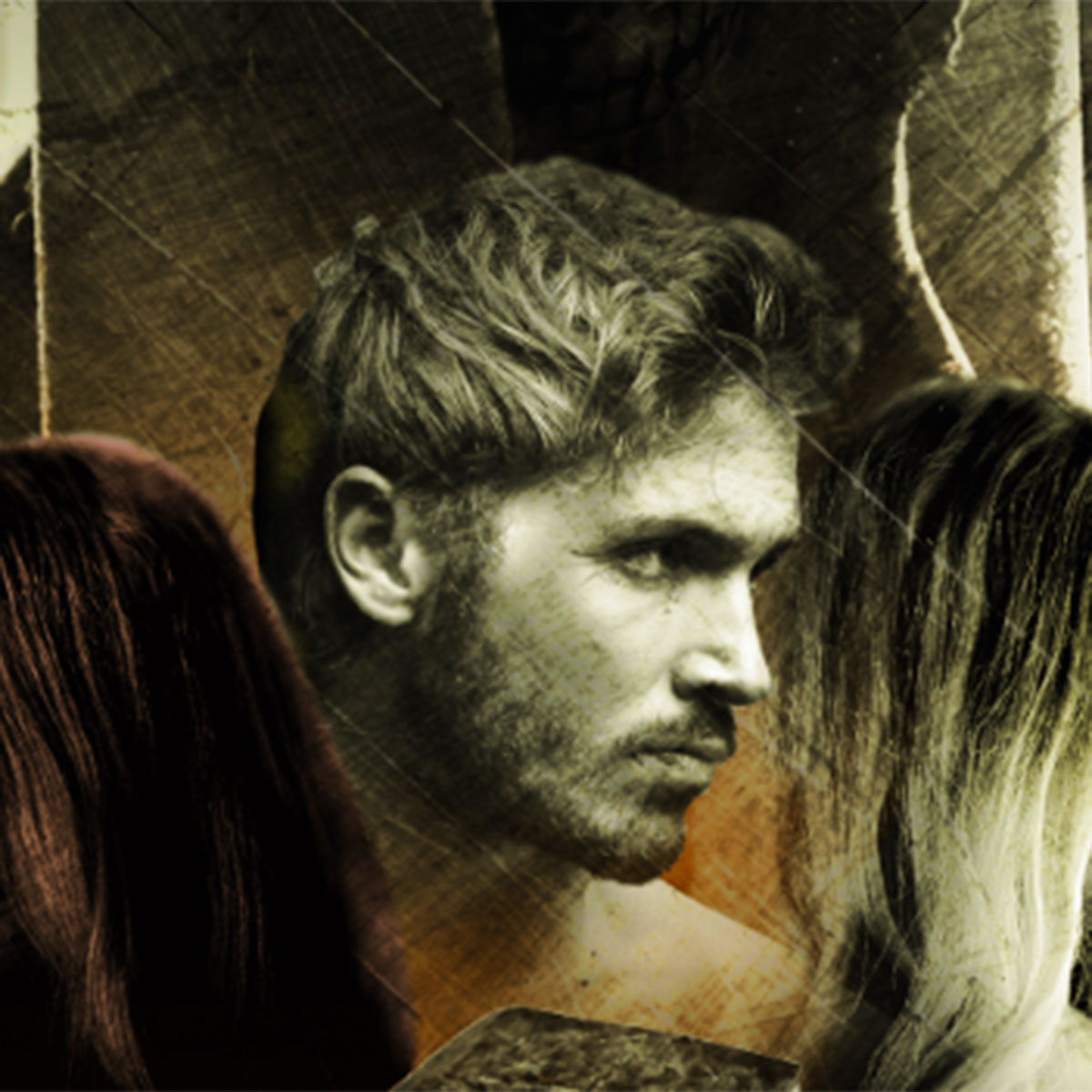