Part Three of Part One.

Whilst incarcerated with his seven youthful looking alien allies, Brody searches his memories and comes up with a convoluted plot to blag an escape, based remarkably enough on an episode of star trek that he for some reason just happened to recall. The success of this rouse impresses even their captors and they subsequently realise Evet was using them with false promises. They leave their new allies and head for the strangely named town of Langgnãd. When they arrive they find most of the inhabitants dead or dying with some sort of plague gripping the town. Brody gets split from the group and thinks he has found an ally, but is captured by a doppelganger of Charley. This siren ironically named Charlotte turns out to be a local nurse who has been mentally subverted by Evet and she uses powers endowed upon her by him combined with her remarkable physical similarity to Charley to transfix and control Brody.

Once in her control she abuses him physically and sexually draining his bodily fluids to critical levels on a daily basis to abate her in built desire for his blood. This stops him from alerting the 7 to his situation. The others travel back to the village where they had been incarcerated having been duped into thinking Evet had gone there. They find there previous captors all murdered and are tricked into a trap and once again held captive, this time more permanently. Evet’s mental trickery aims to kill them all.

Brody himself is at deaths door but somehow doesn’t contract the plague that has nearly wiped out the rest of the town even though it seems to have more than likely been started by Charlotte’s blood lust and promiscuous sexual exploits. A single survivor back at the village manages to release the 7 as soon as Evet leaves and they all rush back to help Brody just as he is about to succumb to more abuse from Charlotte. They manage to escape and flee for refuge. The 7 tell Brody they have learnt of Evets new collaboration with a native American Indian chief and his tribe. They then plan to try to speak with him as they believe he is not sympathetic to Evets evil intent and may have found a way to resist his mind control… 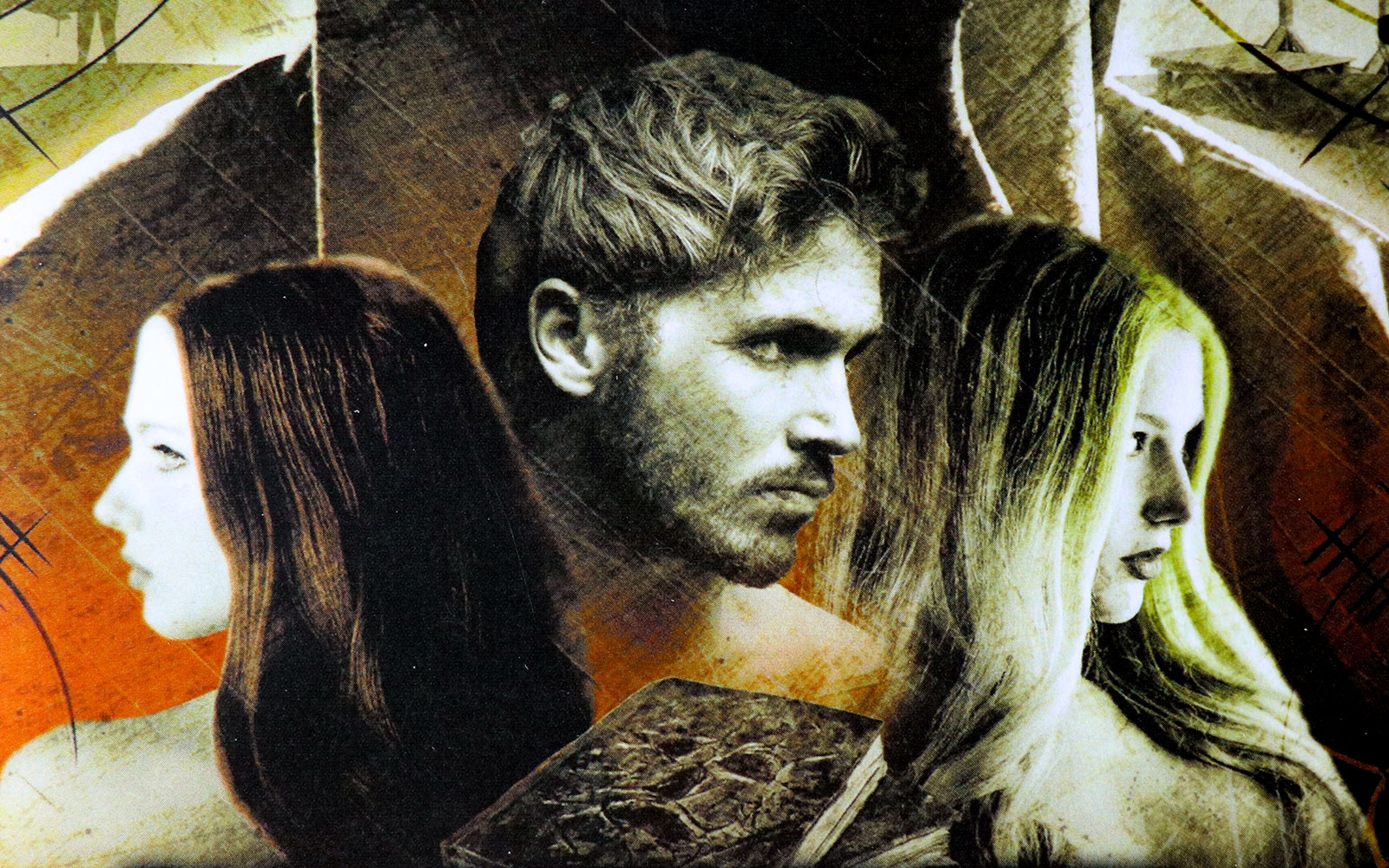