The Pathway to Book Two.

Over the past few weeks I have given you a VERY crude break down of part 1 of my trilogy Breaking the Tranquillity of Solitude and I hope that after 47 previous weeks you may be inspired to buy a copy. But I thought I’d whet your appetite a little more by instead of describing the story crudely I’d give you some quotes direct from the pages. I am at the same time going to up my game with self-isolated filming and try to produce a Vlog for each quote and hopefully over the next few weeks you will read and listen to much more about this book prior to part 2’s release which I hope will be before November !

Brody is early for his job interview and comes across an unexpected test and we start to see how he compares situations to TV and film.

‘Now for the first test… a bit like Neo,’ he thought to himself as he stared at the three doors and contemplated which to try first. Would it be A on the right or either B or C on the opposite wall? The doors were marked in this very strange alphabetical manner and, although amused, he was also confused as to what it all meant. He would one day find out but for now, his curiosity got the better of him and he inadvisably and foolishly just guessed. All manner of cleaning products and other equipment fell and clattered towards him. Quickly slamming door B was the only realistic option. He hurriedly did so and used all his skill as a fleet footed goalkeeper to sidestep swiftly back to the middle of the lobby. He stood looking around and hoped nobody had seen his Chaplin-style recovery.

Another example of the complexity of Brody’s mind. Moments after he meets Charley for the first time.

'In a now desperate subconscious attempt to avoid looking rude or weird he locked his quivering eyes on to hers and a few seconds passed as he gazed, looking deep into the green pools of her soul.

'Souls were not something he particularly believed in. Usually scorning any religious conversation whenever one reared its head in earshot, at this moment he felt a distinct connection to this stranger that he had never experienced before. Those few seconds felt like forever; he started to think that both time and his heart had stopped.'

Having accidentally transported himself across billions of miles into an alternate reality Brody meets a man who initially claims to be King Alfred the Great.

'Arise, friend, we are all at war together and I have no need of such platitudes, they serve me nothing. Where is your shield and spear?” Now he was struggling, apparently standing in front of King Alfred the Great dressed in chinos, a T-shirt and loafers.'

Arriving at an apparently abandoned farmhouse Brody makes a gruesome discovery and still can’t help but to strangely relate things to less serious trivia from home.

'Brain debris, hair and eyeballs were everywhere congealed in the mud that the large boars were still rooting around in. Most of the larger organs and a good percentage of the skeletal mass had been consumed and Brody, although disgusted but somewhat fascinated, could not help but to think of a character from one of his favourite movies… Brick Top.' 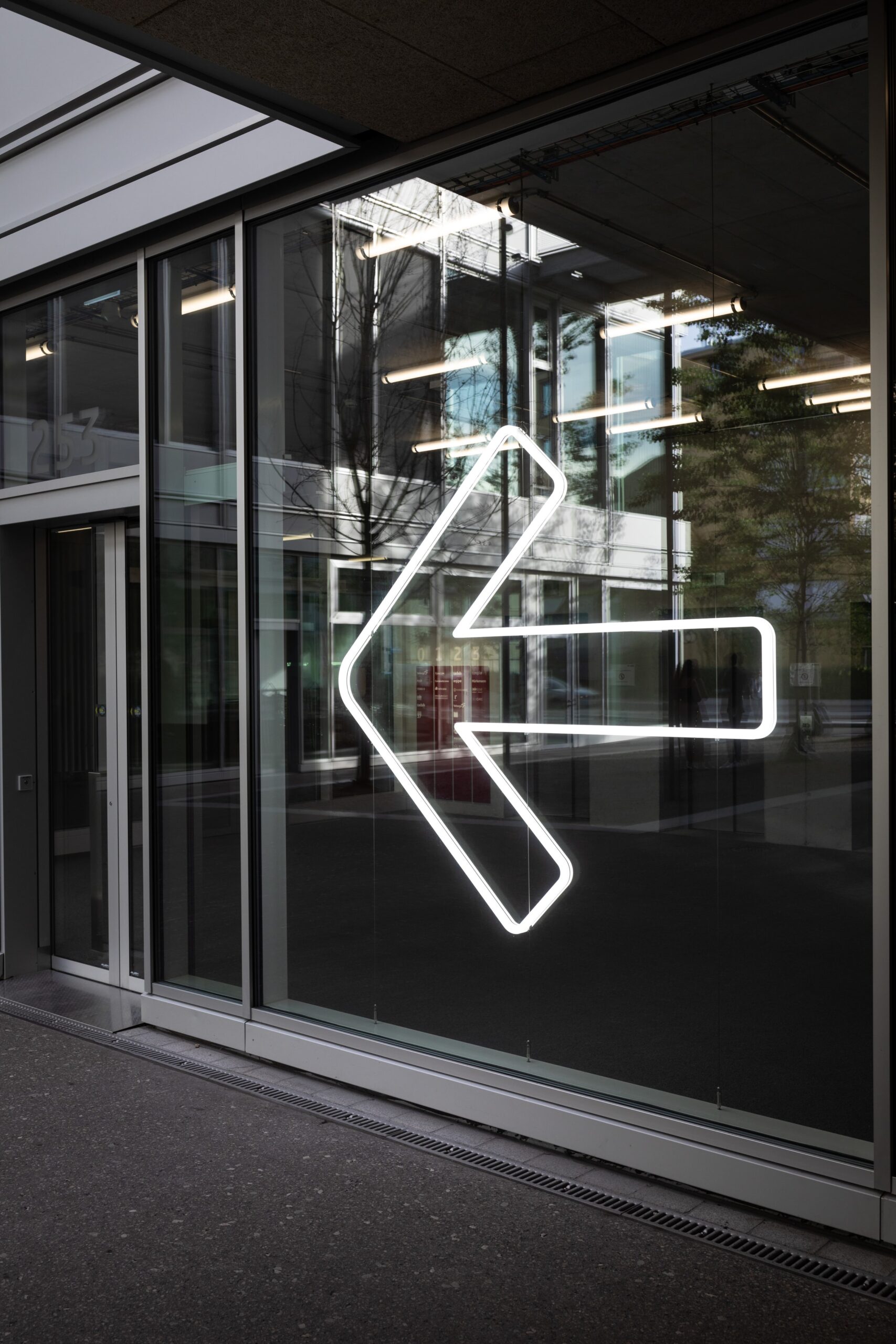