The Pathway to Book Two Continued.

Continuing on from last week’s new format here are four more quotes for me to discuss with you via the Vlog later this week. Remember these quotes come direct from the pages of Breaking the Tranquillity of Solitude and can be seen in complete context by “reading it in full”. After all, you need to know what went on in part 1 ahead of part 2’s release which I hope will be before November !

QUOTE 1: From Chapter 6 Brody is confused by mental projections from Evet and the others but is unaware who is doing what…

'Both Evet and the others extrapolated this information, direct from Brody’s thought patterns. Literally, as he thought it, they all saw it and, once again, what they chose to do with the knowledge would vary drastically. Later, someone also picked up the now dry but blood-soaked cloth he had discarded at the graves site days before and they did not dispose of it as would normally be expected.'

QUOTE 2: From Chapter 6 Brody try’s to get information from Evet about the mysterious book he carries, not realising that Evet knows a lot more than he is admitting to.

'Maybe this is just a story book, like the Bible or Harry Potter − it could be just down to interpretation and shouldn’t be taken so literally. We could be looking at the puzzle from completely the wrong angle; perhaps it all means nothing at all. This idea was met with a wry smile from Evet.'

QUOTE 3: From Chapter 7 At this point Brody gets a tiny but hugely important hint of the important influence that the mysterious volume Necronomicon might have on his chances of successfully getting home.

'He pushed open the door and, as the last rays of sun fell upon the cover of the Necronomicon, it twitched in his arm as if to attempt escape.'

QUOTE 4: From Chapter 7 Before Brody can fully realise the extent of the danger that he faces, Evet cuts and runs leaving him apparently at the mercy of the mental transmissions of the ‘others’.

'"Can you speak? I know that you understand my thoughts, but I cannot respond in that way, so I need to physically talk with you,” he announced as steadily and clearly as he could. His very nervous inner self was struggling to cope. What came back shocked him further.' 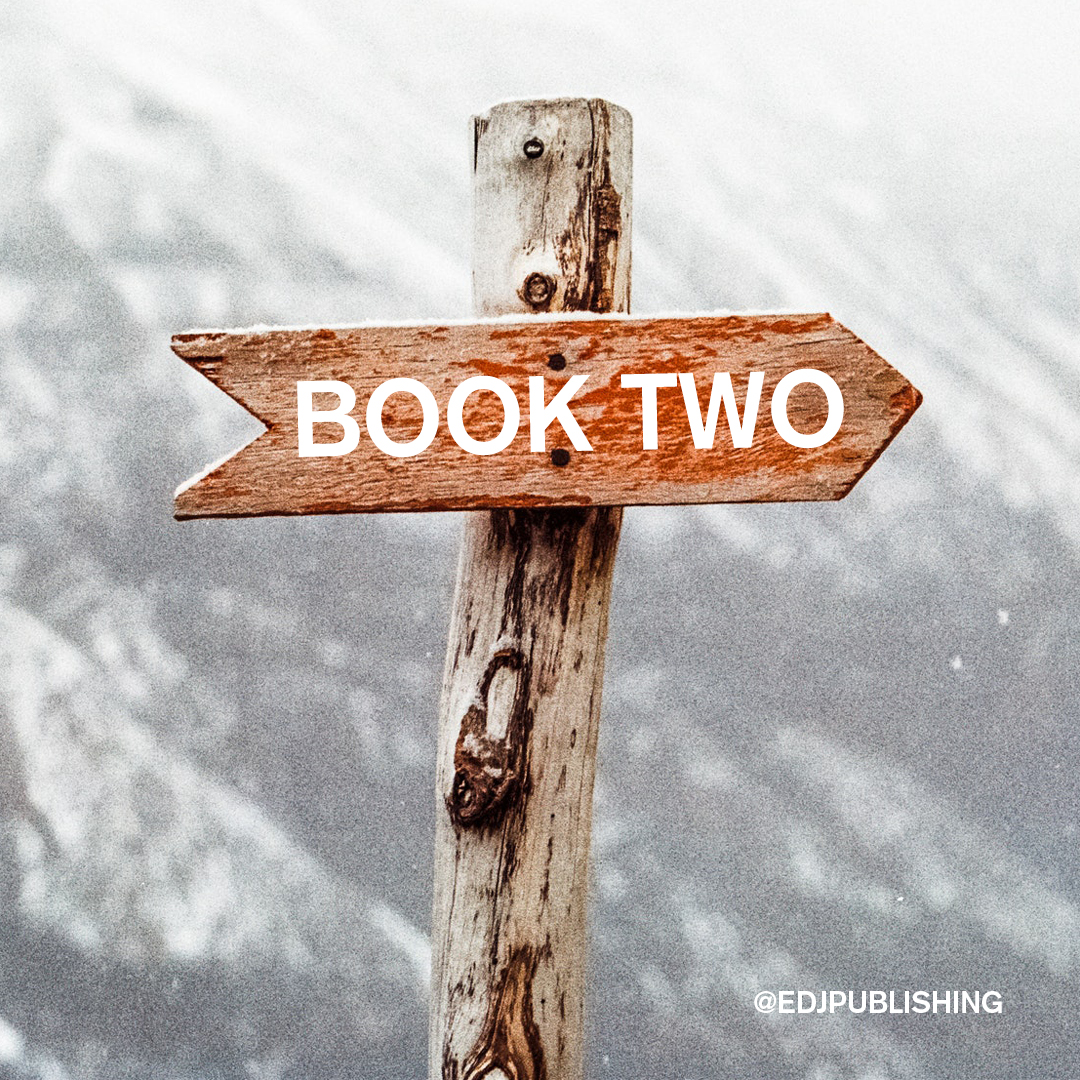