I’m carrying on the new quote format, here are four more quotes for me to discuss with you via the Vlog later this week. Remember these quotes come direct from the pages of Breaking the Tranquillity of Solitude and can be seen in complete context by “reading it in full”. After all, you need to know what went on in part 1 ahead of part 2’s release which I hope will be before November !

QUOTE 1: From Chapter 7: Managing to communicate to the others Brody is shocked at the revelations they impart.

‘Although we have never been certain of his heritage he was the last, but in effect, now modified, is the first of his kind. He killed and changed himself and his whole lineage in the name of this sought-after immortality. He will stop at nothing to get it.’

QUOTE 2: From Chapter 7: Brody gets more devastating information about Evet and starts to realise the enormity of his situation.

'“EVET is the one who did all that, which you have told me of.” Brody had heard it before, but the light switch had flicked and only now could he put two and two together and got four instead of his earlier failed attempt. Still, he couldn’t fully take it in.

‘Evetzzirrah is but one name he has used over the years. Our history lists many alternates: Dybbuk, Hellion, Erinyes, Mephistopheles, Djinn, Lucifer, Kandarian, Beelzebub, Satan and many more…’

QUOTE 3: From Chapter 8: At this point Brody is in shock at finding out the truth about Evet. The others try to help by educating his subconscious.

'For the rest of the day the children of others untangled his brain and laid out how Evet had time and again laid plot over subplot to confuse and manipulate him into thinking whatever he needed to be thinking. As they gradually got all the information to him, they also managed to educate his mind in the methods of unspoken communication.'

QUOTE 4: From Chapter 8: Having been educated about his true enemy and learning the new skill of non-verbal communication, Brody and the seven children set out in pursuit of Evet. After meeting a pleasant stranger who warns them of danger ahead, undeterred they press on only to find that his warning was uncannily accurate.

'Taking a few more steps inside he realised the walls were completely smooth with no windows at lower level. They were painted in some sort of fluorescent white material adding to the overall brightness. The others followed him in and filed around searching for evidence of any inhabitants of this strangely quiet village. Even though it was night there was literally no sound, it was too quiet, as if the whole village was holding its breath waiting for some amazing revelation.

'As they stood in the eerily bright room looking at each other for inspiration, the double arched doors swung closed with a metallic clang. The stomach-churning noise revealed the simple fact… Easier than a mouse with cheese they had been trapped.' 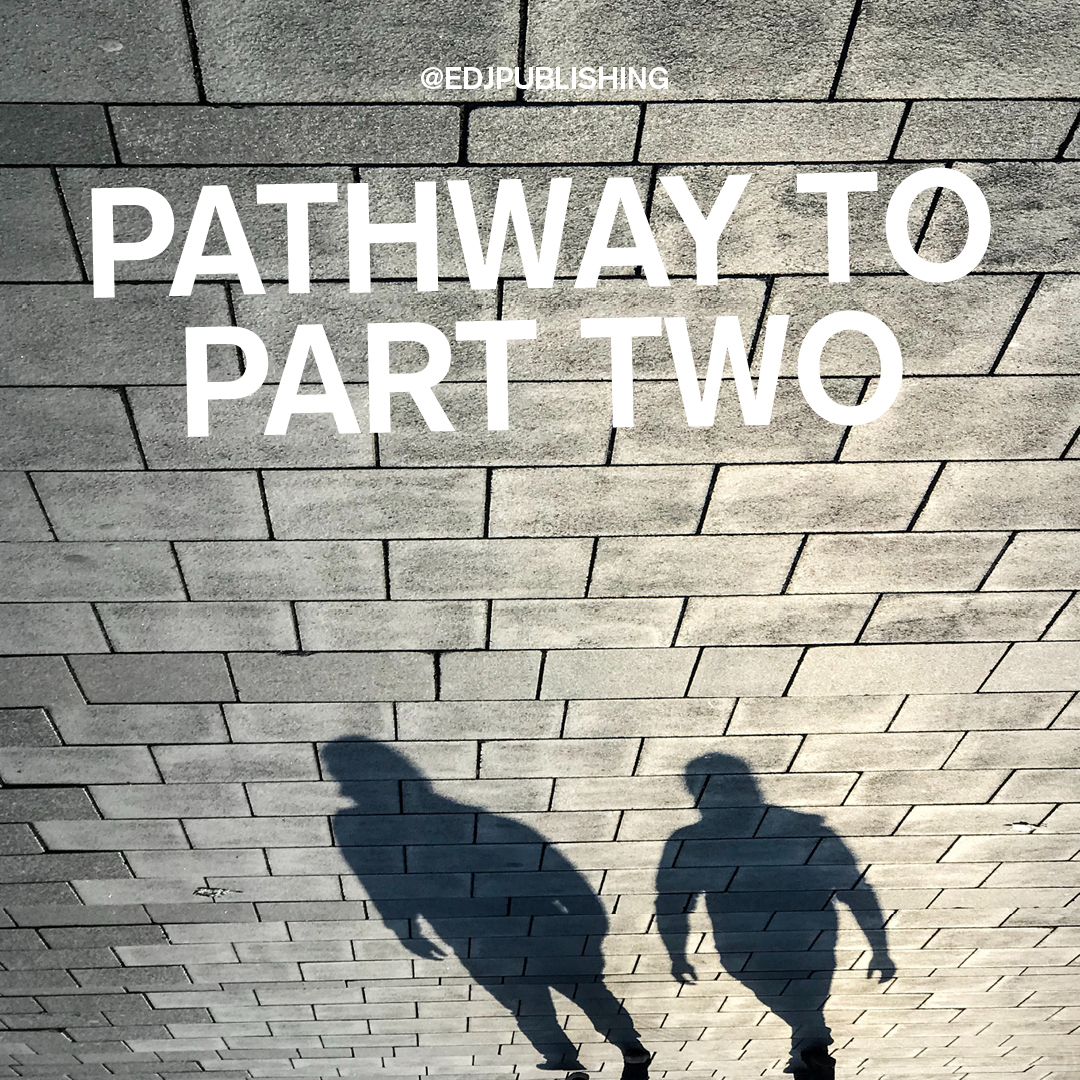