Once again I’m carrying on the quote format, here are four more for me to discuss with you via the Vlog later this week.

QUOTE 1: From Chapter 10: Having escaped capture using an improvised blag that Brody remembered from an episode of Star Trek they set off back on Evets trail and head for the difficult to pronounce town called Langgnãd.

"I think he was heading to Langgnãd which is about twenty miles south. Take the right fork at the end of the second rise. If you do have to ask for directions try to pronounce it ‘Lang-gnawed’ like a rat would gnaw but without the second g, or the locals will look at you funny and hey, be careful who you ask. Good luck, my friends."

QUOTE 2: From Chapter 10: Arriving in Langgnãd it is immediately obvious something is definitely not right!

"Brody was mildly perturbed by the simple fact that he was not even surprised to find bodies lying here and there face down in the gutters or propped up in doorways; they looked tired or drunk and paid little or no attention to the approach of eight strangers, which in itself was an unusual thing. Some twitched occasionally, which was only reassuring that they were not yet dead."

QUOTE 3: From Chapter 11: Finally finding someone he can communicate with Brody enters a dismal building and meets Charlotte who instantly reminds him of Charley in more ways than the similarity of name.

"Charley was his complete perfection in his real life, but this was something different altogether and transcended emotion. He realised this vision of sexuality and forbidden fantasy was not just a little bit like, but actually pretty much the spitting image of his ever-elusive love, Charley."

QUOTE 4: From Chapter 11: Unbeknown to Brody, Charlotte draws him into a mentally controlled state and uses him for her pleasure and sustenance as well as regularly inflicting bodily torture upon him. Simultaneously she herself is being mentally controlled and physically changed by a remotely monitoring… Evet!

"I want him alive − two months and I will make you my queen.’ Charlotte was not fully aware of receiving the transmissions but deep inside she responded instinctively, partly in fear, partly in anticipation." 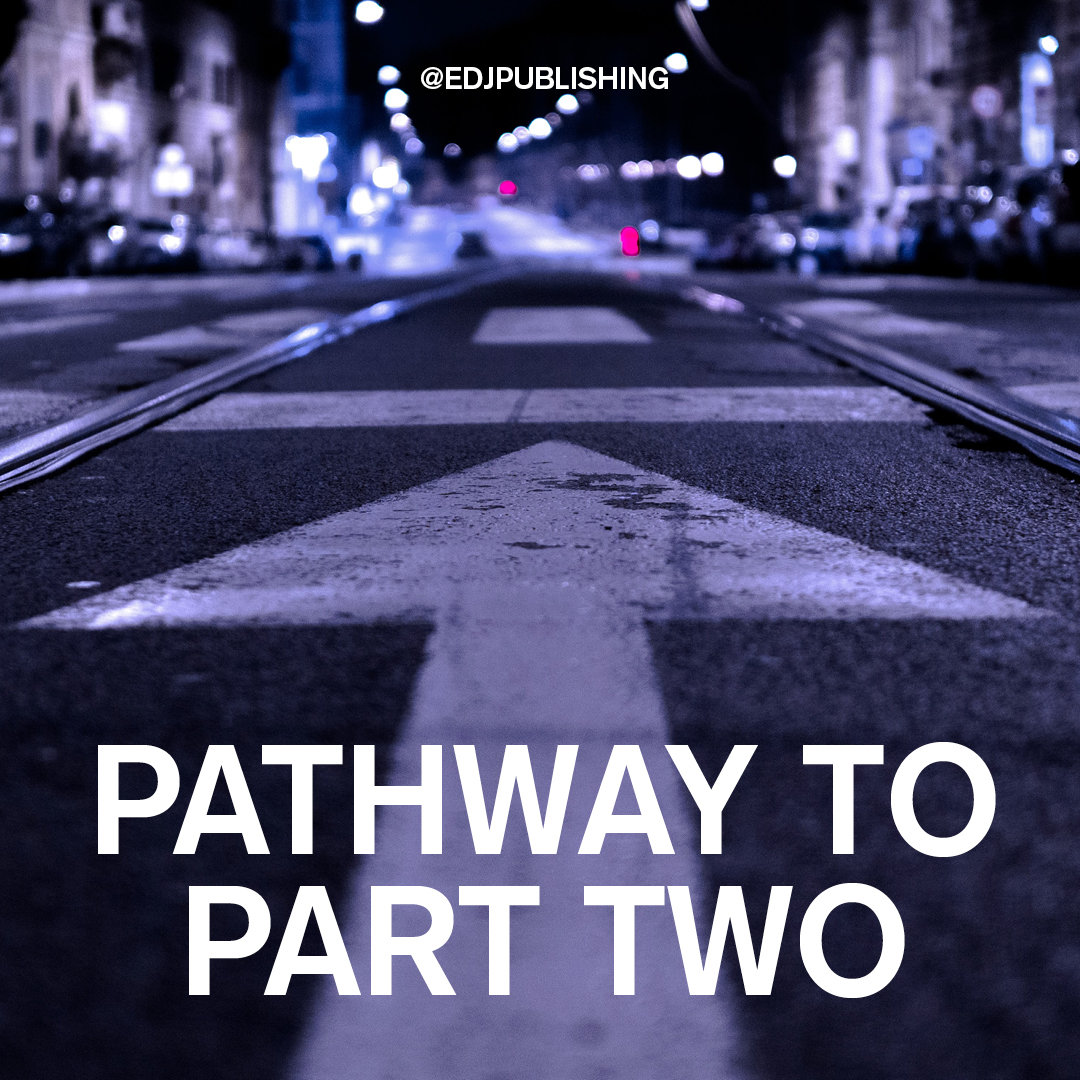