We are getting near to bringing the Blogs and Vlogs into line with each other so here are four more for me to discuss with you via the Vlog later this week.

Being mistreated and abused for an unknown period Brody is at his lowest and starts to consider his only option to thwart Evet will be his own death, humour still finds a way into his head.

A fleeting film-related memory flashed his brain and he dejectedly quoted it to himself without the ability to even smile at its irony or his poor Austrian accent.

“Wash day tomorrow? Nothing clean!” Finally, he managed to stand and looked dejectedly into the mirror.

Evet probes Brody’s mind and finds something that he thinks will be the key to his success.

It reminded him of a night terror he used to have as a child after watching a particularly graphic horror film where an alien species had hibernated within human hosts and wreaked havoc and destruction upon their gruesome and violent pupation and how they acted so indiscriminately to such devastating effect thereafter.

‘Eureka, ha, ha! He provides so well, so easily, so detailed in his thoughts, he can never escape me. It is what he wants. I need only play the tune and he will dance the dance without encouragement. This is truly too easy…’ Ideas could be stolen like loose change and Evet was growing rich on his successful theft from within Brody’s confusion.

Brody wakes to a disturbing revelation.

‘Well, for all the fire, brimstone and pornographic treatment he released upon me via Charlotte, mentally and physically, I actually feel great; what did you lot do?’ Brody enquired, stretching out and feeling better than he had for ages.

‘We have done very little for the past three months whilst you slept.’

“THREE MONTHS!” Brody exclaimed out loud. They ignored his tone and continued,

The others explain that whilst he had been in a comatose state Evet had forged a new alliance with a tribe of native American Indians. They tell him of their suspicions.

‘Whilst searching for Evet we managed to make contact with the chief of the tribe that we think Evet has coerced; he is their medicine man and is of great influence within their community. He is the one who was watching us from his distant vantage points those many times before.’ Brody’s mood lightened a little. He was heartened but also concerned, as this unknown watcher might be a new danger or worse.' 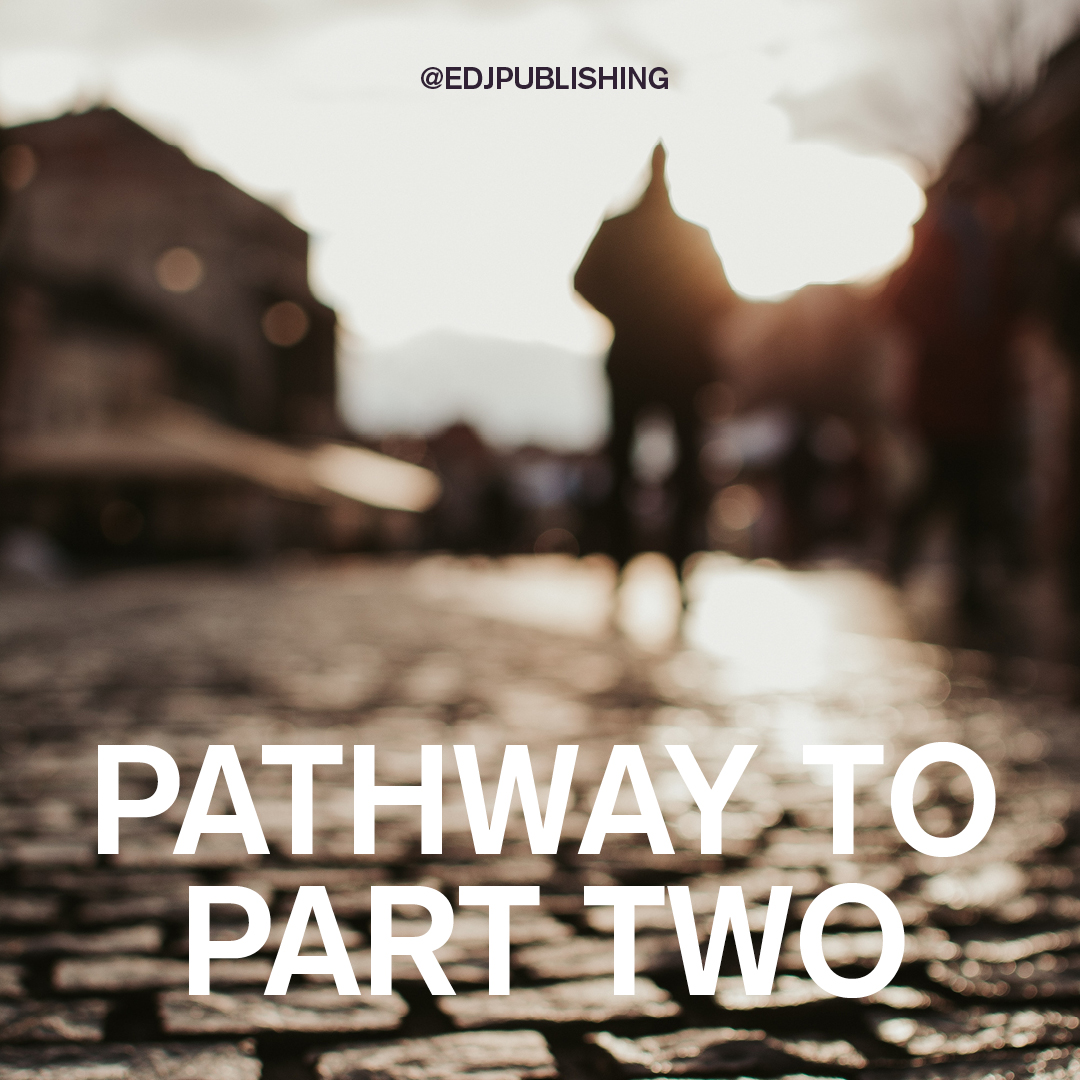