Getting near to the Cliff-hanger

Blogs and Vlogs come into line with each other at the end of this week Blog 53 takes in Vlog 51,52 and 53 so here are the last three of my selected quotes for me to discuss with you via the Vlog later this week.

Brody meets the Indian Chief Cu-bér and Evet quickly realises that the two are colluding against him. He takes control of, and sends the chiefs two pet Wolves into a frenzy to create a diversion.

The male, slightly smaller of the two, showed the forced anger set deep in his eyes as he attempted to flip his bigger sister and end the pain they were currently experiencing. The larger of the two beautiful but savage beasts squirmed free and recovered her footing. She sprang sideways to avoid a secondary lunge aimed at her throat. As her brother overshot and attempted to correct his trajectory, momentum overtook and he slid to an unceremonious stop in a complex pile of teeth and claws. His sister turned, pounced and sank her fangs into the back leg of her smaller male sibling. A heart-breaking yelp was screeched out accentuated by the crunching of bone and sinew. The leg was obviously broken above the hock and blood poured from the wound staining his still beautiful but ruffled grey fur. The pained animal tried to retreat, scrabbling desperately for the futile safety of the wi-kiya-pi, but its sister was relentless this time, striking towards the head of her younger brother, tearing his throat out and shaking the helpless dying animal like a great white shark with a seal in a feeding frenzy.

The male wolf yelped no more and sank limp to the dusty floor, blood spurting up out of its open neck wound. Steam was rising from the hot corpse as the body twitched its last. Cu-bér let out an anguished howl and the victorious she-wolf turned to face him with her snout dripping and blood-stained. Its hackles were up, lips curled, teeth shining pearl white and gums stained blood red. It snarled and slathered and part of her brother dangled from her mouth. Her normally immaculate deep, black coat was covered in dust and debris, but she ignored it and stared deep into Cu-bér’s unflinching eyes.

Evet’s attempt to kill Cu-bér with his own pets fails. In desperation Evet pits Cu-bér’s tribe members against each other, a mass battle ensues and Evet escapes. After burying the dead, Cu-bér and Brody head back to Langgnãd where Evet once again tries to mentally intervene.

As they rounded the balcony and came back into visual contact of each other, Brody smiled seeing his old friend standing in front of him. He had arms open in a welcoming gesture, holding a take-out curry in one hand and two bottles of beer in the other.

He relaxed his shoulders, opened his arms wide pre-man-hug and took a quick step forward. Cu-bér saw the overly large hog turn, square up like an angry bull and start to run at him. He was surprised, such a beast was normally quiet and wary of any human contact, usually running away if disturbed, but this huge specimen was charging at him.

He side-stepped, dived forward, rolled over his shoulder in what Brody, if he had seen it, would have described as a very Bodie and Doyle way. As he landed and rolled, he thrust up hard and left with his serrated blade, catching the hog square between the ribs and tearing a six-inch gash in its side. Cash dropped the beer and food and disappeared in a cloud of dust as Brody hit the floor, blood spurting from the deep wound that Cu-bér had savagely but unintentionally inflicted upon him in his hunting daze. Brody screamed in agony…

Finally having cornered Evet Brody wants to know what the bigger picture is.

Once and for all, give me the truth − why did you kill the children of others?” He pushed again for one solitary truthful statement from the accomplished liar.

“The truth… you can’t handle the truth.” Brody smiled broadly at this, knowing that Evet had certainly not consciously meant to play his game and make an appropriate film quote, but the smile dropped from his lips as he continued the statement.

“They killed themselves!” The room fell deathly silent. 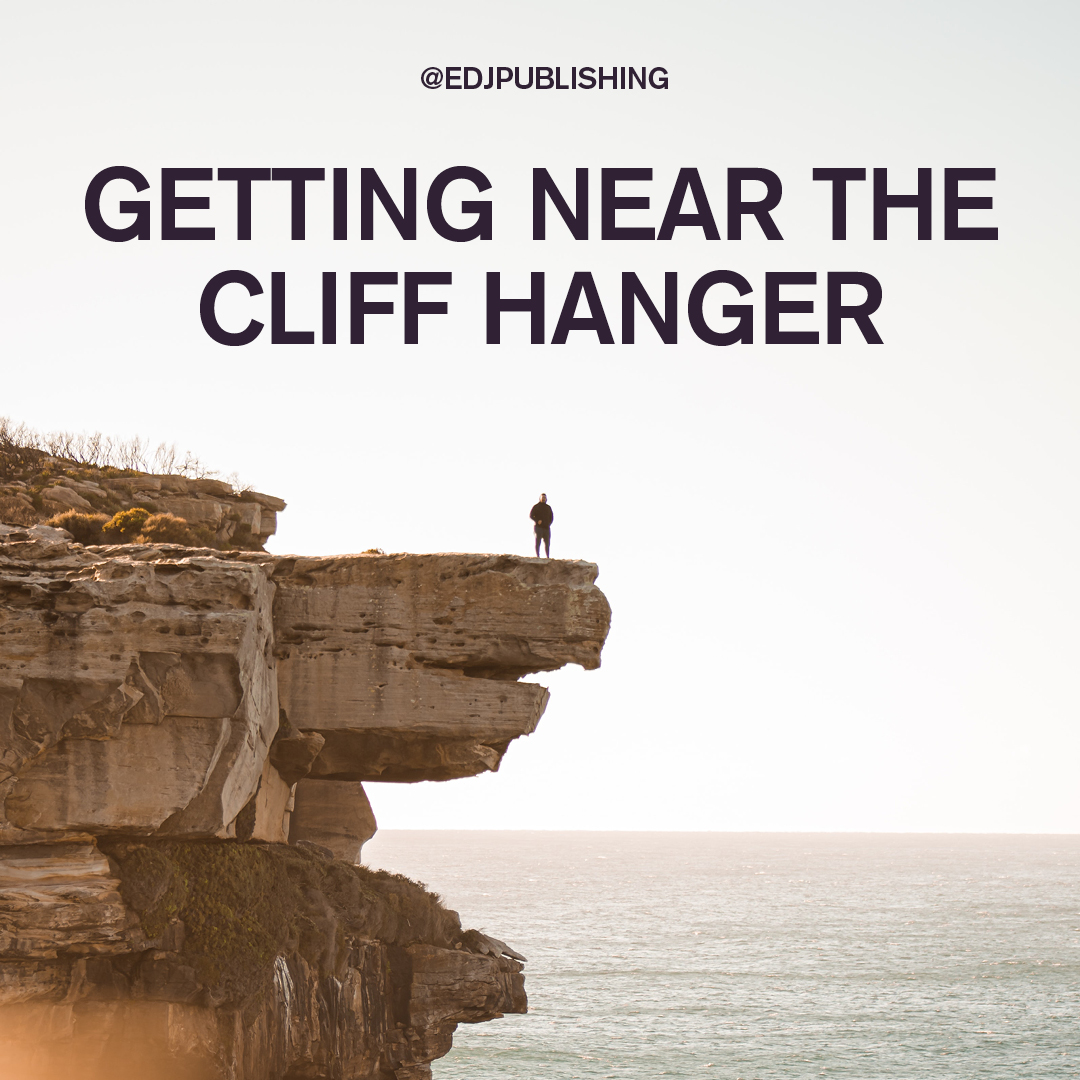