It might sound like I am jealous, and to some extent I suppose I am, but the cutting edge of pain is that it costs nothing for people to help me but most can’t be bothered to even read a blog like this let alone a chapter or two. But out of morbid curiosity they will spend millions on shite churned out in the fake world of celebrity. In celebration of highly questionable celebrity books, and their courage in publishing them, here are a few more examples.

David Duchovny (Star of the superb TV series the X-files) actually wrote a book out about a talking cow ? You can’t make this shit up… Well obviously you can… He apparently did !

Kim Kardashian (surprise surprise) brought out a book full of… wait for it… SELFIES ! OK I was wrong, that’s classy… NOT…

The adopted daughter of a famous rocker grows up to become a household name, only to be betrayed by her socialite bestie: That’s both the author bio and the plot of this book by Paris Hilton's former pal Nicole Richie. Hmmm. Maybe she should have just written the non-fiction take on those who’ve wronged her, Nicole… Who ?

Lance Armstrong has apparently written about his success in cycling being attributable to years of hard work, training and dedication… I’m not sure wasn’t there the little aspect of him being a serial performance enhancing drug cheat ? Mmmmmm ?

A book called ‘Star’ allegedly written by Pamela Anderson, by all accounts is a modern-day fairy-tale about a voluptuous blonde beauty who is spotted in a crowd at a football game and is launched to stardom, urrrm, basically Pamela Anderson’s own life story. But with a less complicated and worse written plot. I could go on but it would be like chewing barb wire… 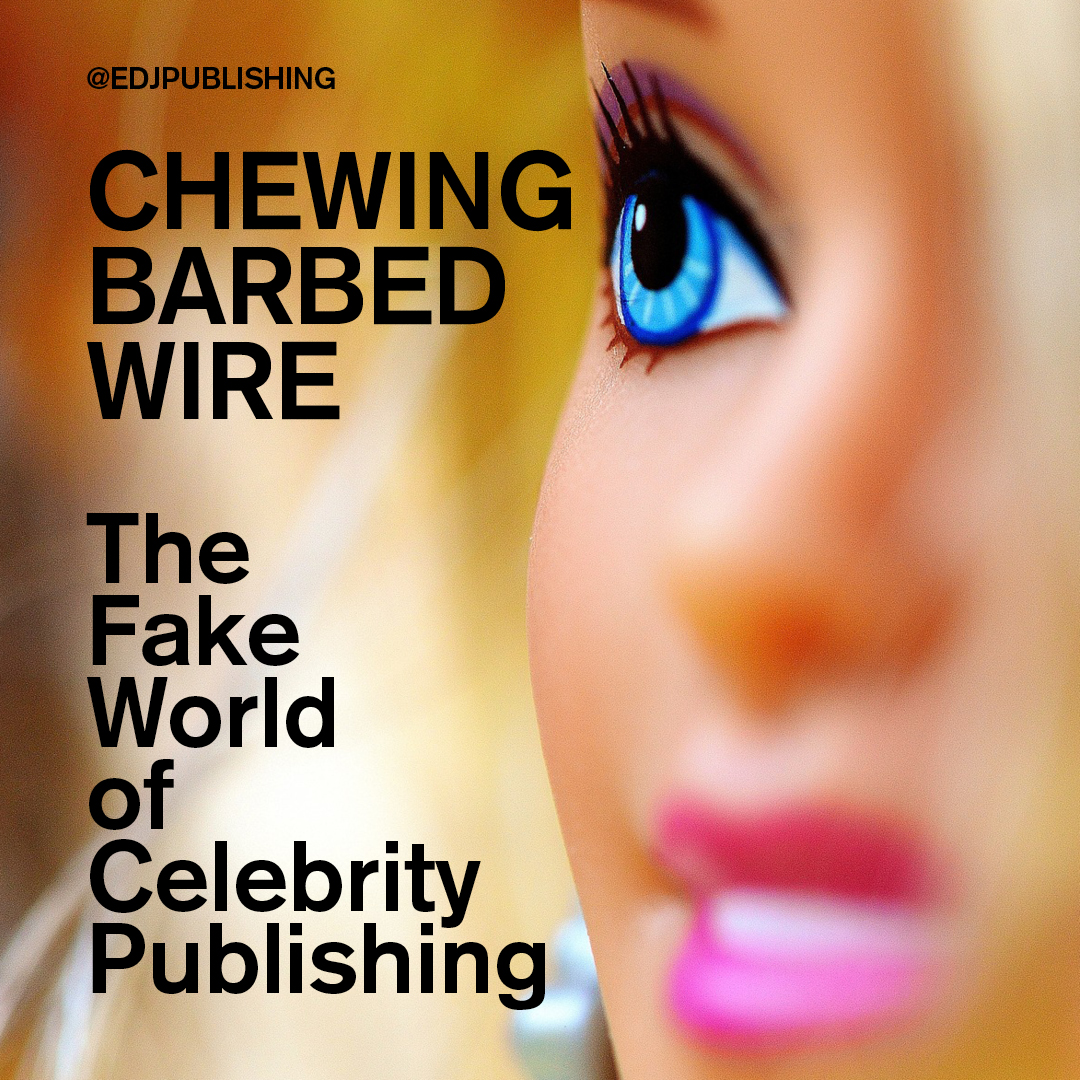