If I can take you way back, about, about four or five years ago I tenuously had about fifty copies of my first unedited draft printed. It was a fat, crude, badly written, mis-spelt, badly grammatically edited mess with the semblance of an idea that surprisingly, everyone who read it seemed to like. It also had one or two pictures interlaced in the text to try to give credence to some of my more descriptive passages. In all honesty they were padding as well.

I was soon advised that ‘serious’ fiction does not have pictures and they will not be taken seriously. In future versions I decided to take the advice and remove them, but one such image was a real stunning picture. I had happened across it whilst searching the internet for inspirations. It just literally jumped off the screen and shouted at me “look you just described me perfectly, even down to the red dress”

So un-used in my more serious attempt to create a trilogy of novels, this picture haunted me. I so wanted to use it but knew that in anything commercial I would need permission. So I set about doing a bit of research and soon found that the picture was quite a few years out of date (taken in 2008) but undaunted I carried on, found the identity of the young lady in the picture and the photographer who took it.

Here is a picture of the lovely Miss French and I will keep you on the edge of your seat for the picture I originally used and even more so how it will become Breaking the Tranquillity of Solitude Part 2’s cover. 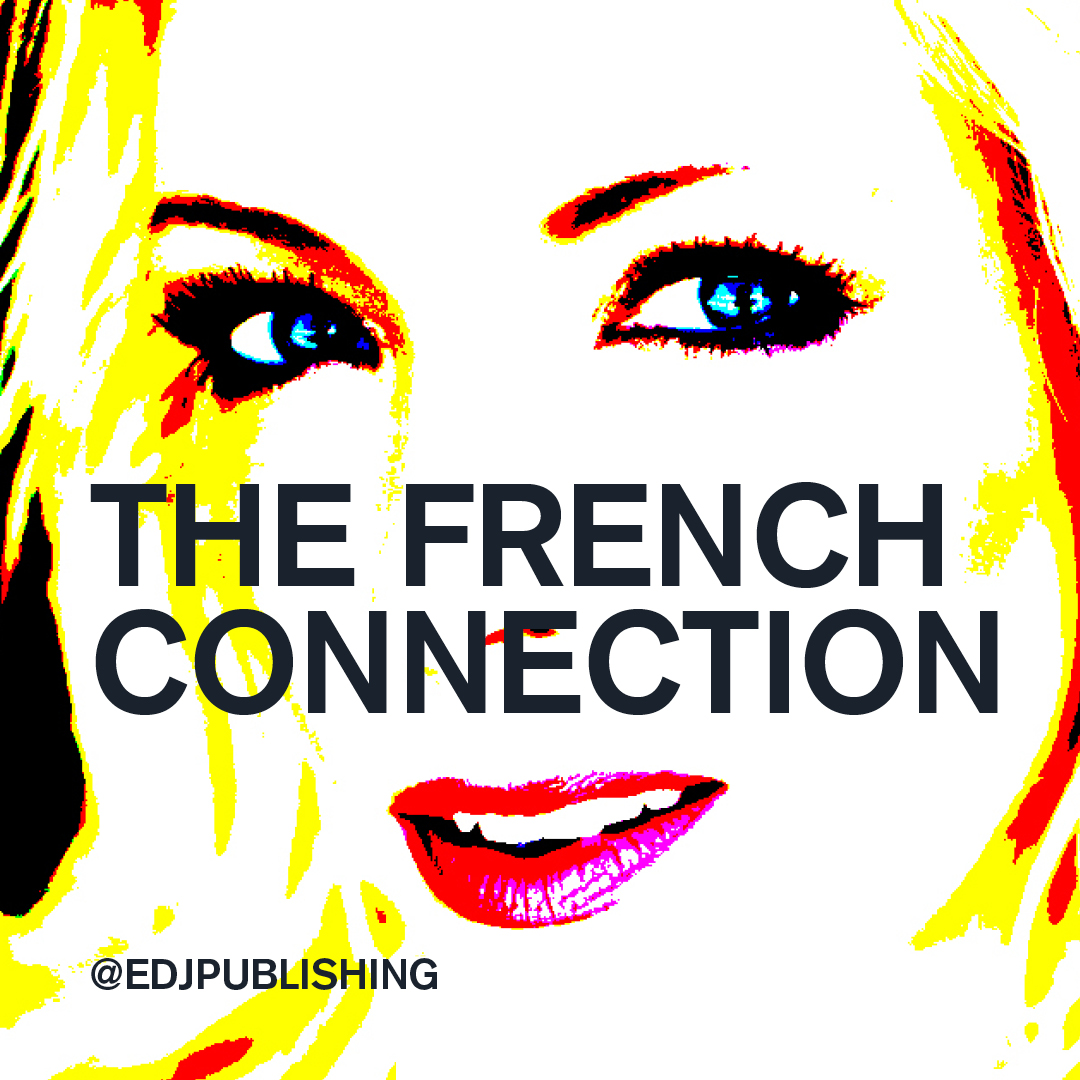