Getting closer to release…

I am still on a mission. Video sharing platform Youtube found the pic from last week’s blog to be that hot that the thumbnail I used for the Vlog version was deemed too hot and they subsequently removed it ! So a bit of controversy and upset caused, but hey we are getting noticed. And I can tell you now that the latest version of the cover with Sarah’s pic on it just arrived back and it is STUNNING. I am not going to show you just yet as I have requested a couple of minor detail amends but as soon as I settle on the exact result I will show you guys FIRST.

I am keeping things very brief this week as I have lots to tell you about planned over the next few weeks leading up to final release of book 2 which I am now hoping will be on the 1st anniversary of the release of book 1 (19th December 2020) I will flit about a bit before then so stick with me and all will be revealed ASAP but as a teaser here is my original charcoal idea that will become the final cover when translated into life and colour by the geniuses at Spiffing Covers. 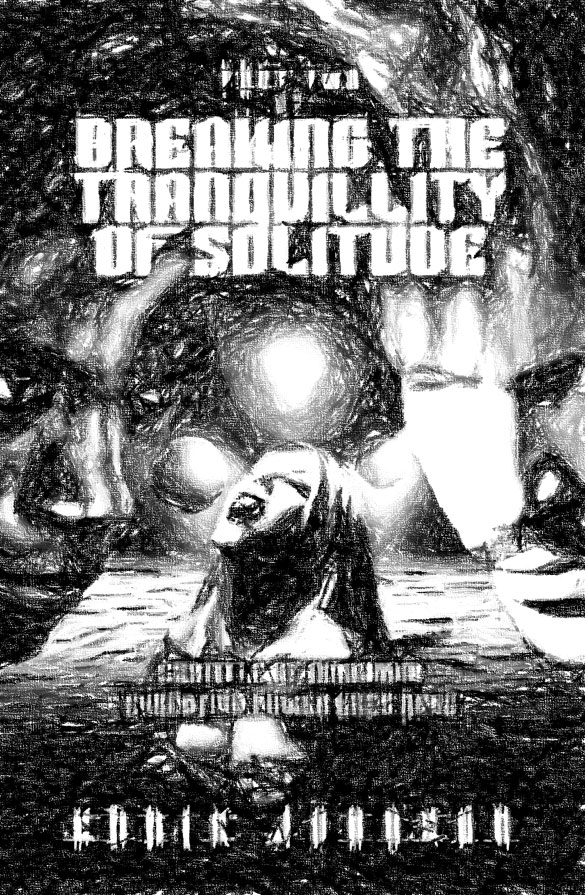