Finally I think I’ve got my book ready for publication and I pass it on to the “typesetting” guys, only to get it back a few weeks later, now in a smart PDF version, easier to read and laid out as it will be in the book IF it goes to market, BUT I start reading and after having been told about such things as widows and orphans and stacking, repetition and the likes, it now reads like a completely different item. Better I must say and for a while I was wondering “Who wrote this, it’s pretty decent!”

Then as the editors had told me would happen, I start to realise there are now things that could never have been found by the correction process alone as they are idiosyncratic to my style and what I am trying to say and the editing and typesetting no matter how carefully done will always crimp and adjust some of them leaving the read “different”. So it was a case of reading very carefully AGAIN.

That in itself was difficult as I knew what happens so just didn’t see the mistakes that an independent would have spotted easily. It crossed my mind how difficult this process must’ve been in the old days of using metal letters stacked in a wooden cradle ‘backwards’ and then having them needing to be covered in ink, no wonder so many mistakes used to crop up in newspapers, it’s a wonder they were ever readable at all.

If getting that lot sorted wasn’t enough, and just when I thought it was safe to go back in the water, I found that I now needed to start learning about ISBN numbers and all the different formats the finished article could be supplied in… . 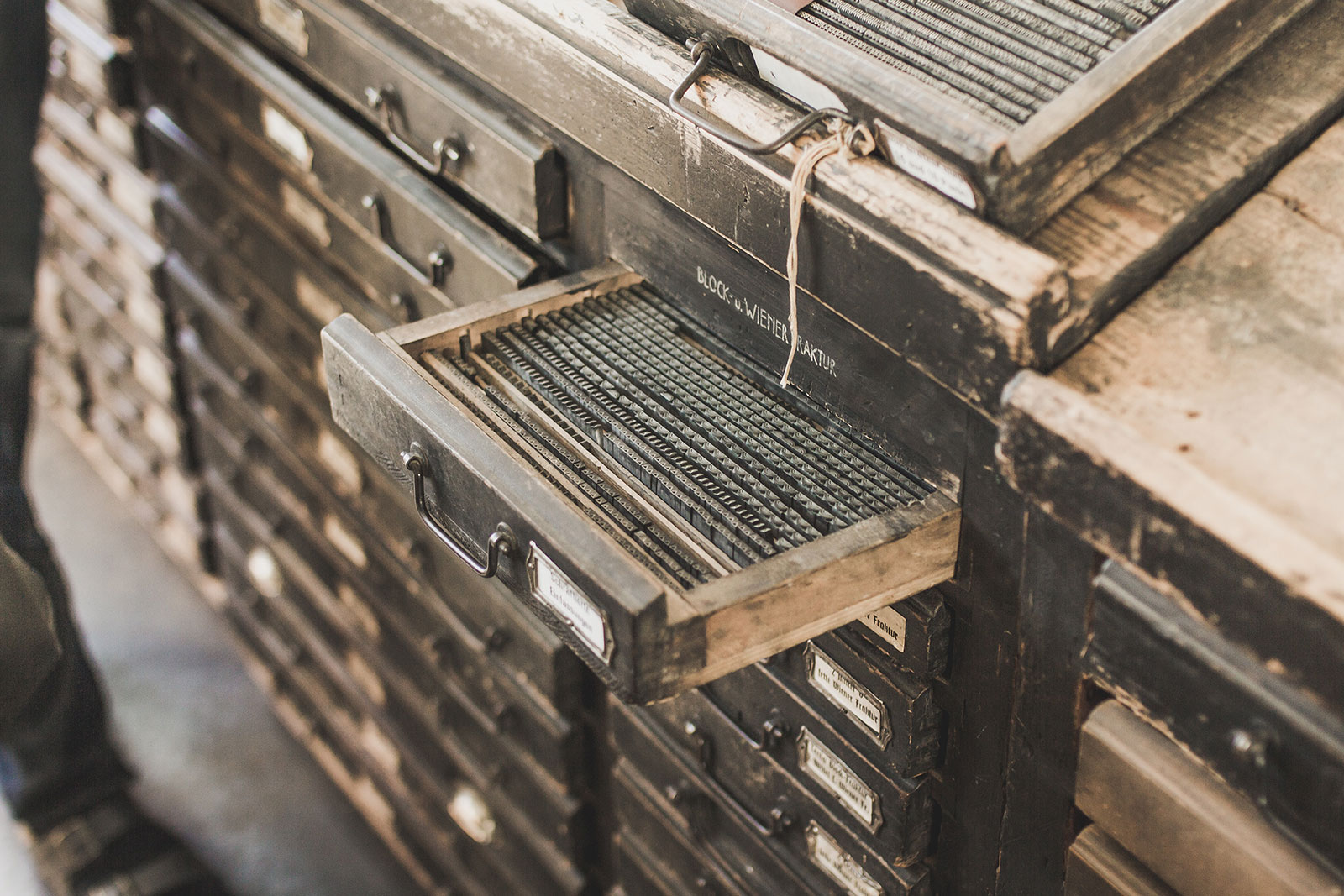