Following on from last week’s blog I can obviously report that it did finally all got done but not without help. I actually resorted to pulling in favours and luckily one or two of my buddies obliged and became pre-release readers… Phil Tudor, Jade Collier and Paul Bullock especially, helped massively finding an additional eight or nine contextual or timeline errors that were grammatically perfect but due to the complex nature of the plot needed adjustment so that the flow was uninterrupted by errors that could confuse the reader.

There were minor scientific inaccuracies, blondes becoming redheads, dates not adding up and far too many question marks. Thanks to the aforementioned and others I was left free to look into…

Formats, now there’s another nightmare, who would know that a book can be supplied in over 20 different formats and I needed to become conversant with the more commonly used ones to make sure I didn’t miss potential sales when release occurred.

So now I know a bit more about ISBN, Paperback, Kindle, E-reader and many more. The good news is that twelve months later I am now a lot better armed and equipped to deal with it all AGAIN. 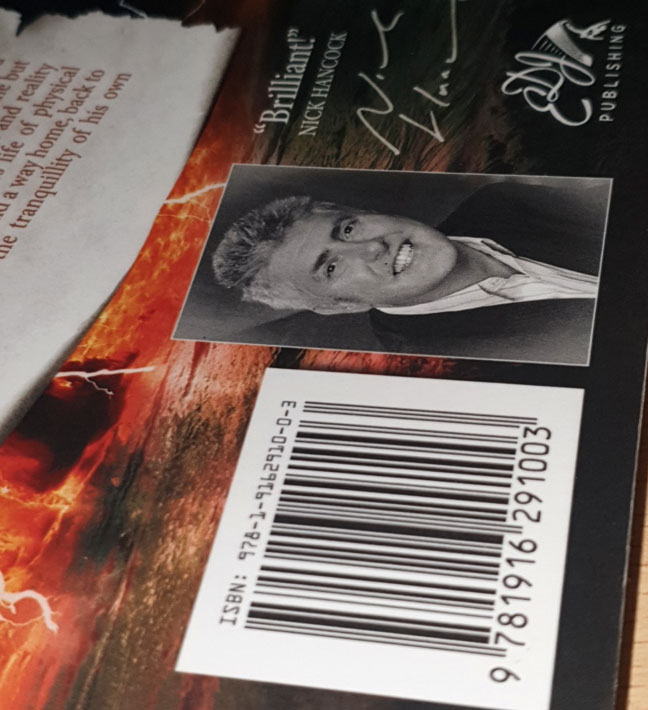