OK, I'm going to be short and sweet today. I have entered a sort of 'Phase 3' of this project and have noticed that I have potentially, over the last few months, been losing a bit of positivity in general. So in an attempt to re-vitalise things I’m going to start blogging and vlogging every week again BUT… I’m flipping things around and vlogging on Tuesdays and blogging on Fridays - I know it's crazy right? I think it will give me free reign to be more expressive and then can add to the visual effect with some more colourful metaphors and detailing later !

This week is the cross-over so look out next week for the vlog on Tuesday 12th and the respective blog on Friday 15th.

In addition to this change I am going to emulate my main characters and travel back in time to give you some insights into Part 2, which was released in at the end of December, to get some excitement going ahead of June/July’s book 3 planned release.

Before I kick into all that I need to report that my website guru, Mr Andy Pressdee, recently said he was reading my first book (again) so it was fresh for him to flow into Book Two… BUT was also trying to read Tim Peake's autobiography alongside this.

Of course I am pleased to be tarred with such an illustrious brush, BUT Andy points out that Tim (so far) only seems to have travelled into SPACE. I think he was genuinely disappointed. I told him “Well he is hardly Brody Martins is he?”

My characters travel in time, space, and reality ! Let me give you some tastes of how that works from next week. Cheers Andy, keep up the good work - www.edjpublishing.com is looking good! 😊 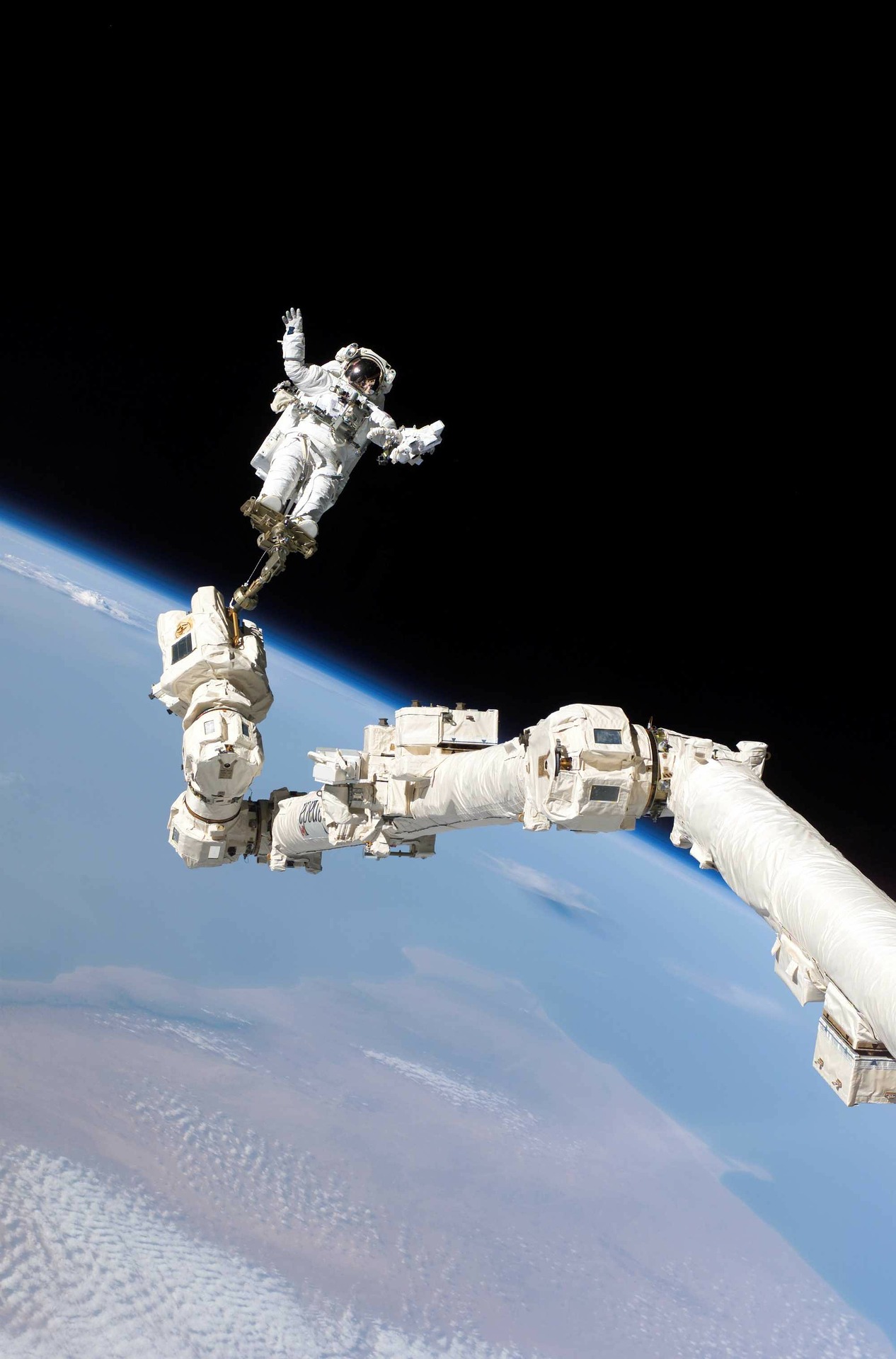