He continued to point at the image and even though Brody couldn’t see him do it, he knew the area well!

Obviously you know your own markings, but it would not take a brilliant mind to concoct a link from what has happened to you over the past eighteen months here and these representations. Tell me again, what were they originally meant to depict?” Cu-bér asked in a tone that now worried Brody. He dropped back to his knees. The big chief was now sitting cross-legged, leaning surprisingly casually against the courtyard wall.

“Juicy-fruit…” Brody had drifted and spoke without thinking.

“What?” Cu-bér was totally confused.

“…Nothing… Sorry… They were originally just my own personal interpretations of songs by a band of musicians I like.”

Once again Brody’s tattoo representations are brought into the story and at this point Cu-bér makes a tenuous connection between the adventures they have been experiencing and the images his friend has tattooed on his back. Brody see’s Cu-bér sitting in a relaxed way and immediately draws comparison to a scene in the classic film one flew over the cuckoo’s nest and although it isn’t mentioned his comment of “Juicy Fruit…” is indicative of his way of justifying to himself that his friend Cu-bér may have a valid point.

The similarity of Jack Nicholson realising the chief can speak and Cu-bér realising that Brody has never truly seen his own pictorial story are surprisingly poignant. Brody is then embarrassed at having drawn such a stereotypical comparison and covers his own weakness with an accurate but weak cover story.

The conversation continues and both men realise something important which influences their next plans. If you want to find out how that pans out, get a copy and get reading 😊. 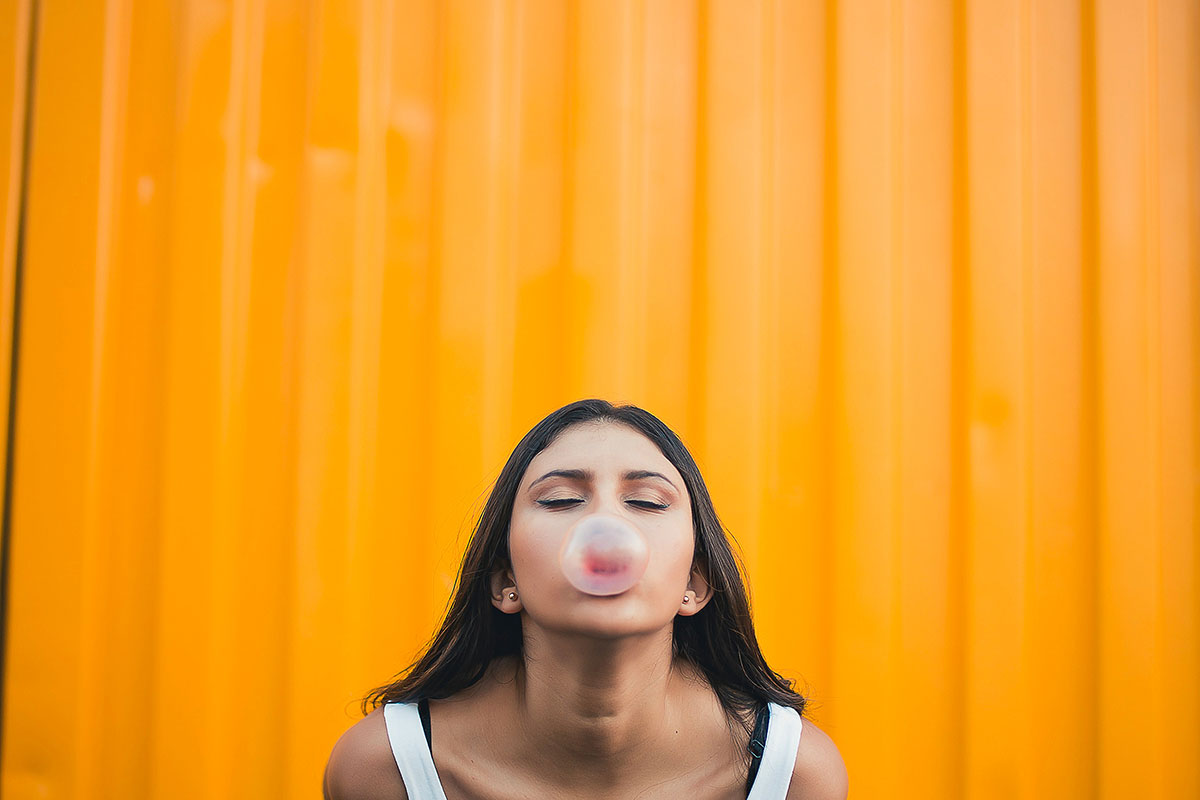