Triplets (An Excerpt from Chapter 11)

“OK, so what other worms are you going to bring out of your sneaky little research can?”

"Sit back down. Do you recollect talk of your mom losing two children before you were born?”

“It was mentioned, but only in whispers on a few occasions. It never came out into the open for me to feel comfortable enough to ask. I was only a young lad, about my age now, perhaps younger… Why?”

The look on Garth Barnhardt’s face was grave and Brody sensed his concern. The old man paused, considering how to best phrase his next revelation.

“There is no easy way to say this and it has multiple connotations for you, some of latent grief and some possibly of fear for the future…”

“Prof, just spit it out; what is it? Was I adopted? Rosemary’s baby or Damien’s brother? What!” Brody flung his best attempts at humour at the professor but felt only fear in his old mentor’s body language.

“…There were two losses… BUT… on both occasions it was triplets that she lost!” Brody was stunned to silence. No humour could be appropriate to comment on the fact that the woman he had himself just lost again, as a mother, had in turn lost herself – sixfold. The fuller meaning of the numbers temporarily passed him by as he tried to absorb the factual aspect of the sadness of multiple child loss.

“This is horrific and if I had known then what you are telling me now I’m sure I would have struggled to take it all in and it would have probably tipped me over the edge. I am nearly forty or even forty-two by now – how can I try to deal with this rationally?”

“They were all boys,” the professor added, trying to get his underlying point across.

“So I just lost six uncles and six brothers. I still can’t feel anything.”

I hope you have realised the connotation of the professors story and its implications upon Brody and his future. If not you’re going to need to get a copy and see how things pan out. This is quite a pivotal point in the story and the professors discoveries effect Brody in more ways than he initially realises. 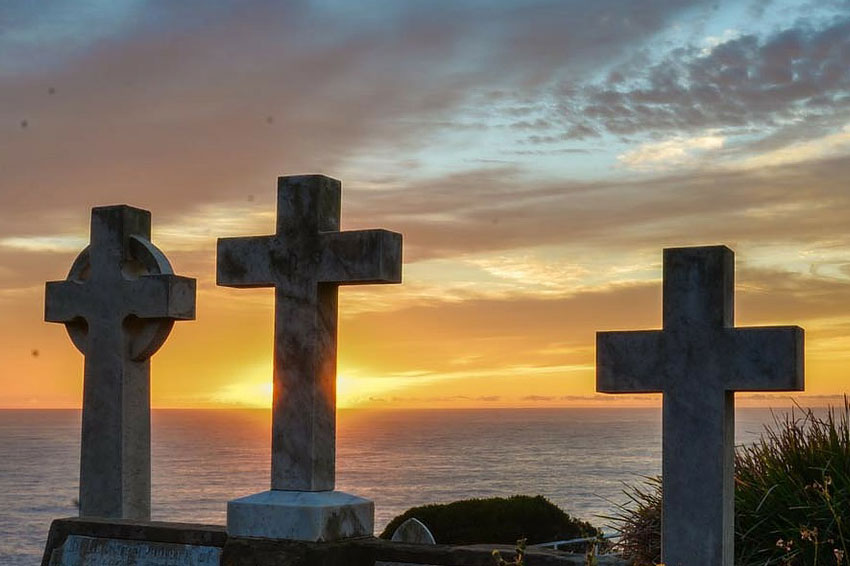