Hair we go again, this week I av mostly been lookin’ loik Wolverine !

Ha-ha, all change for next week but for now it was worth a laugh. So last week I gave you the 360 virtual tour of EDJ publishing head office, this week, to kick off the promotion of the forthcoming and final part of the trilogy’s release in June, I thought I’d do an expose and recap of books 1 and 2 to set the scene for the teasers for book 3 over the next few weeks…

Naivety on my behalf gave book 1 a slightly slower start before we reach any “action” but it does, for me what I always liked about a good book or film and give a basis of where the characters come from and a bit of background to where their lives are at.

The main protagonist Brody is a frustrated and unfulfilled individual drifting along with life. His best friend who is referred to as Cash we find to be the sensible side of a pair of best buddies, he is the straight down the middle Mr reliable to Brody’s shoot from the hip ask questions later ! Cash’s name was coined by Brody at school and was originally the hard to pronounce Kamylloxerajit Bashir. When Brody gets a new career opportunity working with his old friend he soon meets the delectable Charley who up until their meeting he thought was Charlie ! Brody is immediately smitten and spends much of his spare time over the next couple of years trying to win her affection.

Then on one fateful day as he is just about to run a final test on a major project it seems as if she has agreed to a date. Flustered and excited Brody lapses concentration and makes a silly error which catapults his transportation experiment into another reality and he becomes trapped in an alternate state where everything and everyone he encounters seem to be strangely familiar but unnervingly sinister. He first meets the main antagonist of the piece Evet Z Zirrah who is something of an evil enigma who uses people to delay and confound Brody’s attempts to get home. He sends an alter ego of Charley to capture and detain him and we meet the doppelganger known as Charlotte.

Charlotte is controlled by Evet to use any means necessary to restrain Brody including gratuitous violence and sex. Brody slowly realises they are all three intrinsically entwined in their destinies. Many individual smaller adventures ensue including him making a new friend of an Indian chief named Cu-bér who somehow reminds him of Cash. He must desperately find a way to escape Charlottes clutches and thwart Evet’s plans for universal domination and apocalyptic Armageddon.

I’ll leave it there and recap book 1 next week, complete with a change of beard and hair style ! 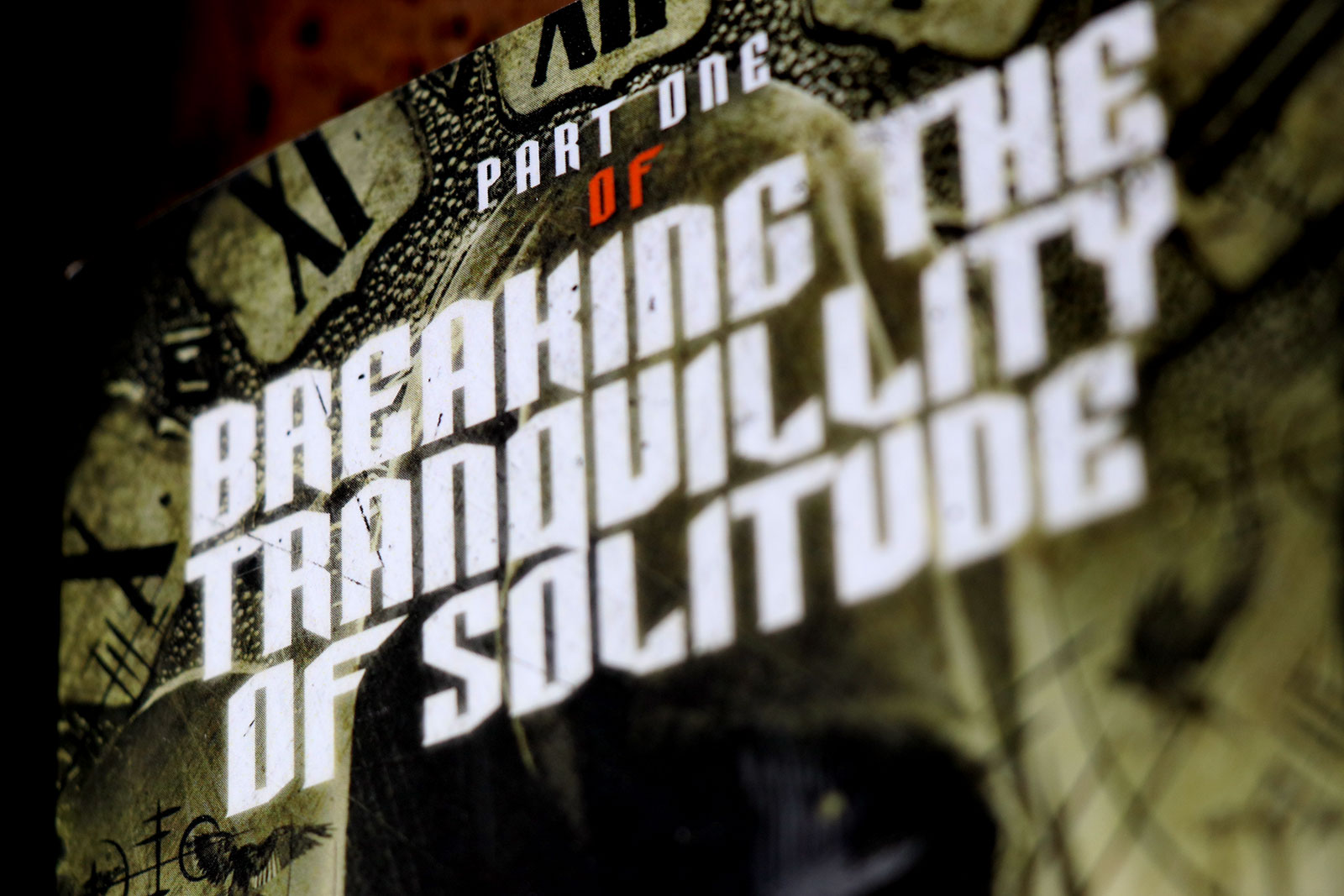