Well after last week the knives are out for me to do more impressions so as you can see I’ve gone for a cross between Noddy Holder and Sting ? A strange effect? So if you are watching Nod, Sting (No offence) Oooookayyy…

Continuing directly on from where we left Brody in book 1 he continues to battle his way through more captivity. This involves much more bloody and violent encounters of one sort or another with Charlotte and others as well as the discovery of his own past. In an attempt to buy time Evet sends Brody to another timeline using his mystical book of souls, the fabled Necronomicon. Brody ends up as himself but in the body of his eleven year old self and starts to relive a harrowing section of his life where he finds details of his past that had somehow been blocked from his older memories. He meets up with his buddy Cash who obviously doesn’t realise it isn’t his young school friend.

I won’t go into the details of how all that pans out but he finally ends up back in his trapped situation back in Evets clutches. Along with various other characters he meets and befriends along the way he ends up on a daring underground expedition to find a way out of a deadly trap that Evet had caught them all in. 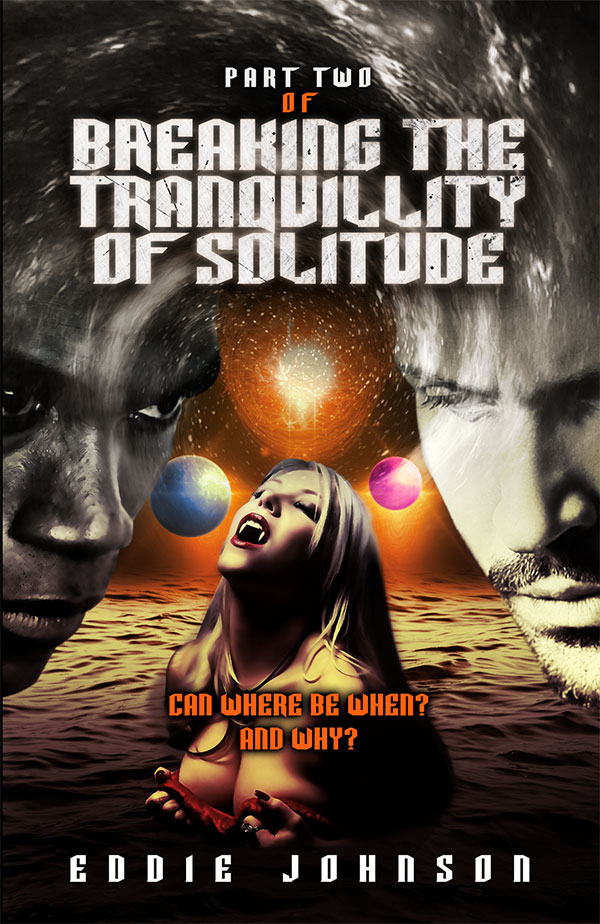