Following on from last week here are inspirations numbers 8 and 7.

Around the same time as finding Slade I saw a football match two football matches on TV which sparked my love of the game and heavily influenced my early sporting outlook.

The 1970 FA cup replay between Leeds (Mighty Leeds) and Chelsea was one and the other was England vs Brazil in the World Cup. In both cases I was far too young to fully understand the ramifications and importance of either but 1 made me support the legendry whites for ever more even though they lost that game and the other made me dream of being a goalkeeper.

Some of my previous very early blogs have talked about this, but I especially wanted to homage Gordon Banks as he became a massive influence upon me as well as being a friend and colleague in goalkeeping. 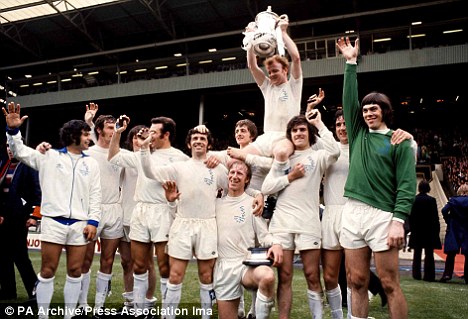 I can’t claim to have known Gordon that well, and on most of the occasions we met I was generally totally in awe of him, however goalkeepers are a breed on their own and he always put me at ease and even entrusted me with his home phone number allowing me to ring him for advice and encouragement, which he always gave in abundance and without question. It is a testament to the legend that he was, that I still occasionally quote his advice to my students, some of whom sadly retort with “Who?” A true gentleman of sporting history. In the picture here it takes a while to focus on the fact that Pele (The greatest player to ever play football, is still celebrating scoring as the ball loops over the bar from Gordon’s unbelievable save. You can watch it from any angle you like and see as many pictures as possible too, but it still remains the greatest save of all time. ? 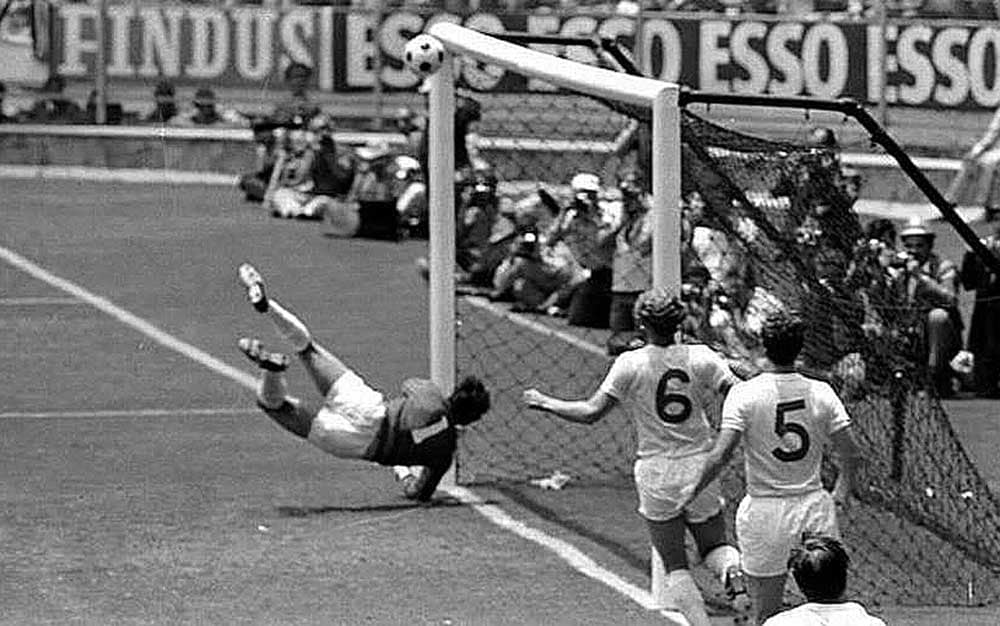