Following on from last week here are inspirations numbers 6 and 5.

My father as I’ve previously documented was a keen golfer and one of his favourites at that time was a guy called Peter Oosterhuis, well I could never quite pronounce that so years later when watching the “Golden Bear” I found Jack ‘Nicholas’ much easier and my nephew was called Nicholas so it all made sense to me. I have followed Jack’s career ever since and was extremely lucky to meet the great man once in St; Andrews in 1995. He slipped graciously away from the throngs that were at the time mobbing Arnold Palmer on his final ever British open appearance. I followed him to the top of the street and found myself alone with the God of golf. I can’t remember much of what I said but do remember him being very friendly and offering his hand to shake when my time was up as his courtesy car arrived. In that 5 minutes, he signed my commemorative book on his own picture, that much I do remember. An amazing day, that I’ll never forget. 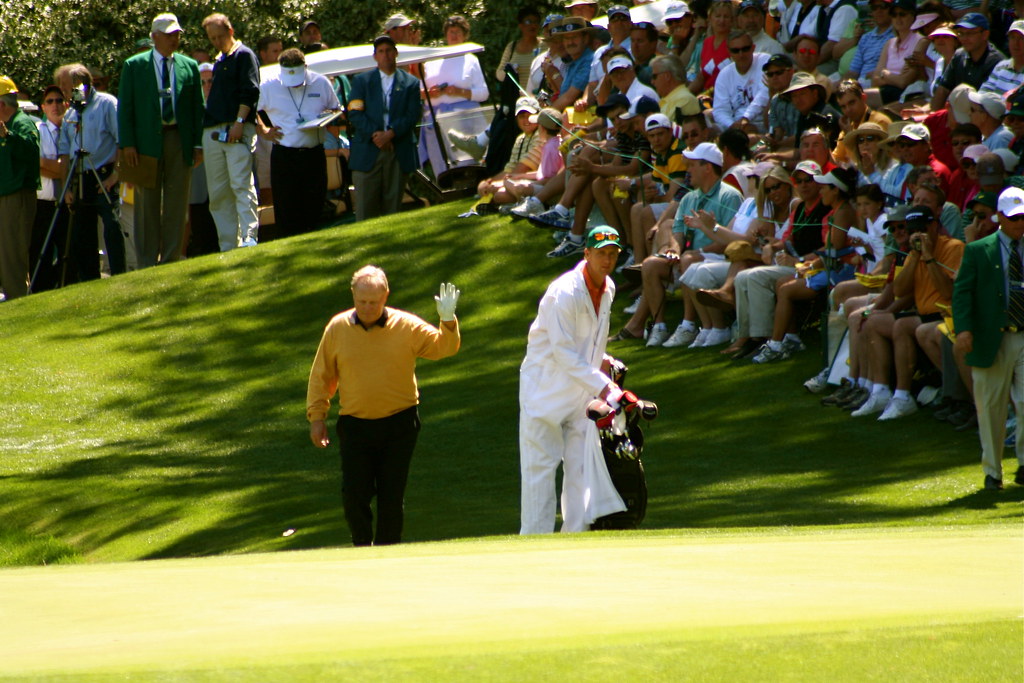 Away from sport I’ve always been a bit of a joker and as a child never really understood slapstick, but as I got older its brilliance and simplicity grew upon me and I realised what true geniuses of the art these two men were. One of my all time favourite films is Way out West, I urge anyone who hasn’t seen it to give it a go. Then see how many other films have been influenced by these pair. The Vicar of Dibley’s famous puddle sketch was born here… 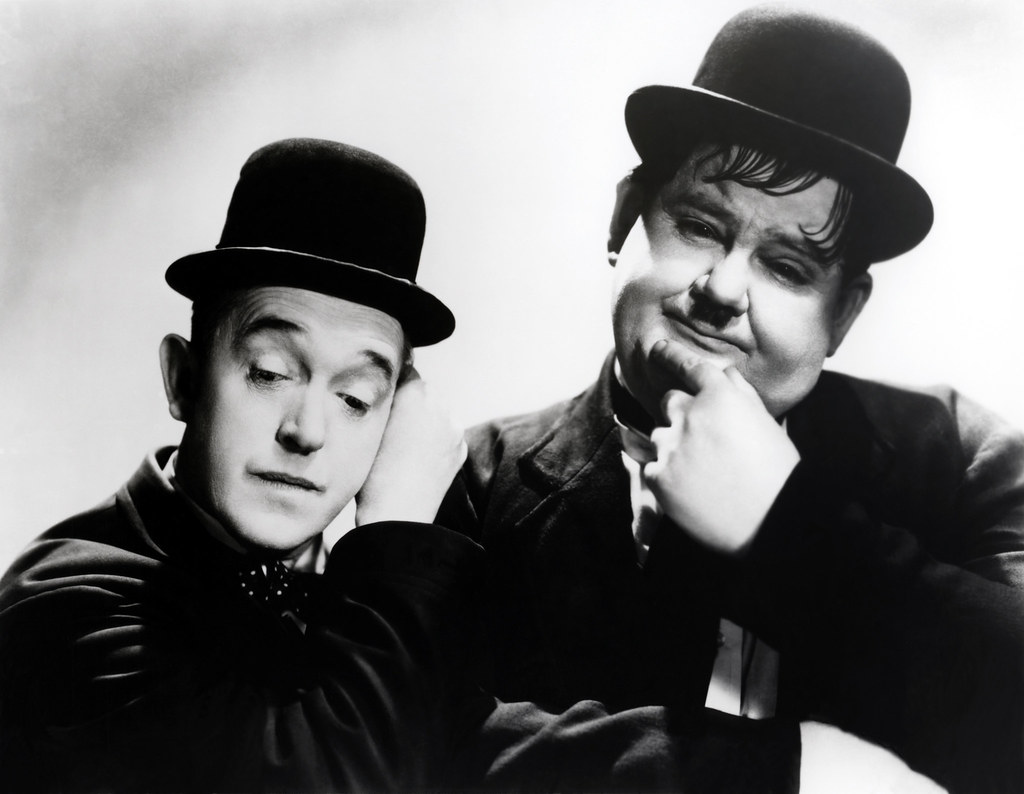