Following on from last week here are inspirations numbers 6 and 5.

My love of this film is well known and I can happily spend hours debating its brilliance against any one line wonder who casually dismisses it saying the likes of “crappy rubber shark” My first line of defence is usually that; “The Fish” as Jaws author Peter Benchley (RIP) always referred to it as, is only on screen for around 4 minutes and of that a good percentage is actual real shark footage cut against the regularly faulty mechanical version. Yes the breach scene is poor but it lasts no more than 6 seconds and based upon the mechanical shark weighing over 1 ton makes the achievement amazing. I’d personally love to somehow reshoot that 1 scene in CGI and re-release the movie to kids of 10 as I was in 75 and see how “unrealistic it all seems”. However kids today have long been desensitised by blood fest zombie apocalyptic TV and games so we’d probably still need a bigger boat. ? The other thing is, until you meet a shark up close… How do you know ? Check the picture and think… Is that REAL ? Answer - YES it is, scared yet. Did you know that its well accepted that this film was responsible for a wholesale change in perception and the result was within a few years the Great White Shark was added to the world’s endangered species list and was nearly hunted to extinction ! Mmmm not influential then ? And as well as all that the acting by the 5 main characters was sublime. I have seen the film over 100 times. 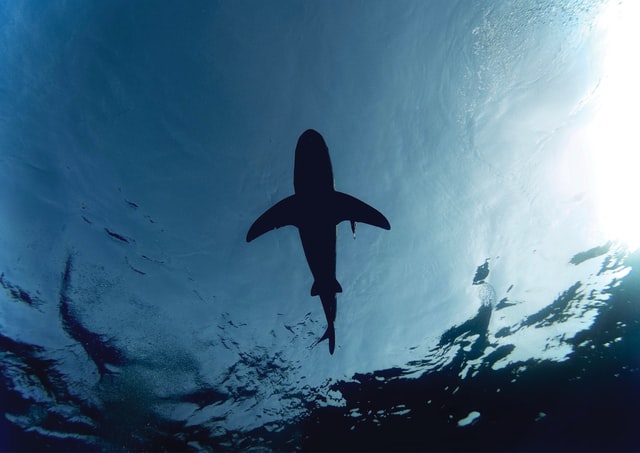 After having scene Jaws I like many fell in love with the directorial skills of one relatively unknown director named Steven Spielberg. Throughout my life he has continually wowed with some of the greatest cinematic moments imaginable. His films surround my life. Thank you that man, you are a genius. 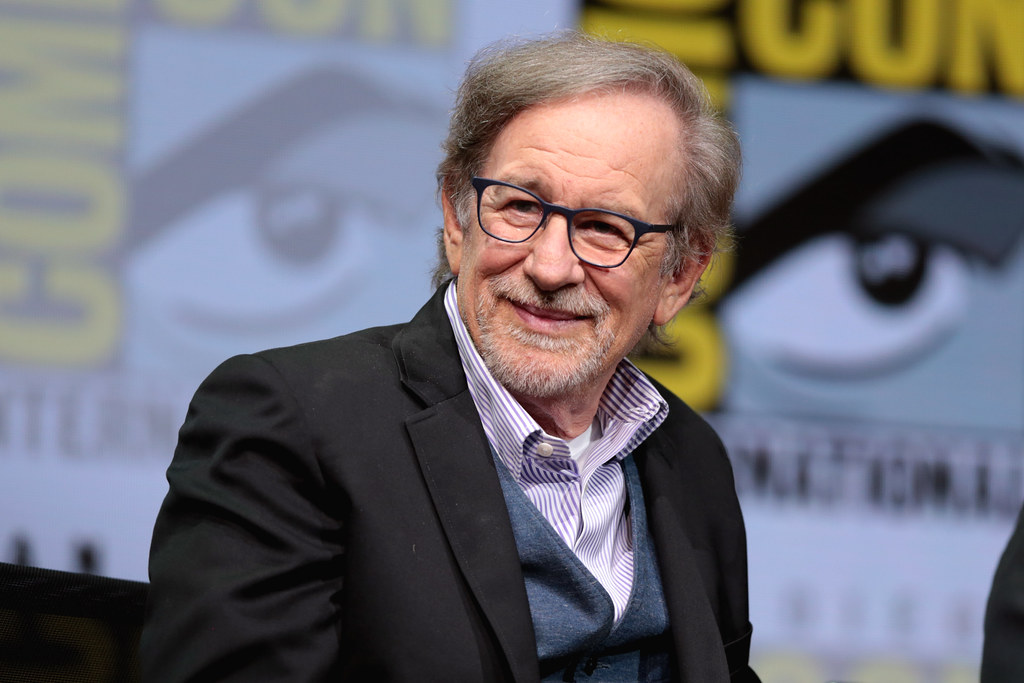