And finally here are inspirations numbers 3, 2 and 1.

My final 3 influences all fall together and as you are most probably aware the band ARE the infamous not mentioned band referenced.
I needn’t go in to too much detail about the band and its music save to say that just pipping Slade, Iron Maiden (to me) are the greatest band EVER. I’ve listened to their music through all of the incantations and band member changes over the years from the first time I ever saw them on of all things Top of the Pops…

I loved the sound, the lyrics said something instead of just screaming nonsense. Although many might argue that is exactly what they did do… To me they spoke volumes. But when one singer left and another joined in 1981/82 they released an album that just tore my imagination apart.

Obviously I’m talking about the seminal, Number of the Beast, Bruce Dickinson’s debut album but Maiden’s 3rd IT WAS PHENOMINAL and I must’ve listened to it in its entirety 10’s of 1000’s of times.

I think they have produced 35 to 40 albums now and I believe another studio album is on its way ?

Bruce Dickinson is influence 2 in this section because not only is he the face of Maiden, the voice of Maiden etc, he is also a successful entrepreneur (like me) an author (like me) he is a world class fencer (like me – well I did the fence at the bottom of me moms garden 1 time) ?

He has his own brewery (I like beer) and he is a full licenced jet airline pilot as well as being a radio and TV presenter, public speaker and yadder yadder… What more can I say I aspire to be…

And last but not least and possibly the most influential in some ways is Iron Maiden itself the one and only Steve Harris. Without good old Percy, Iron Maiden wouldn’t exist and most of those oh so influential lyrics that stirred my imagination and caused my dreams which led to my writing would themselves never have been written. I can excuse his love of West Ham since he has written so many other things that influenced my story’s that without him I feel as an author I wouldn’t exist! So here we are release day pending… 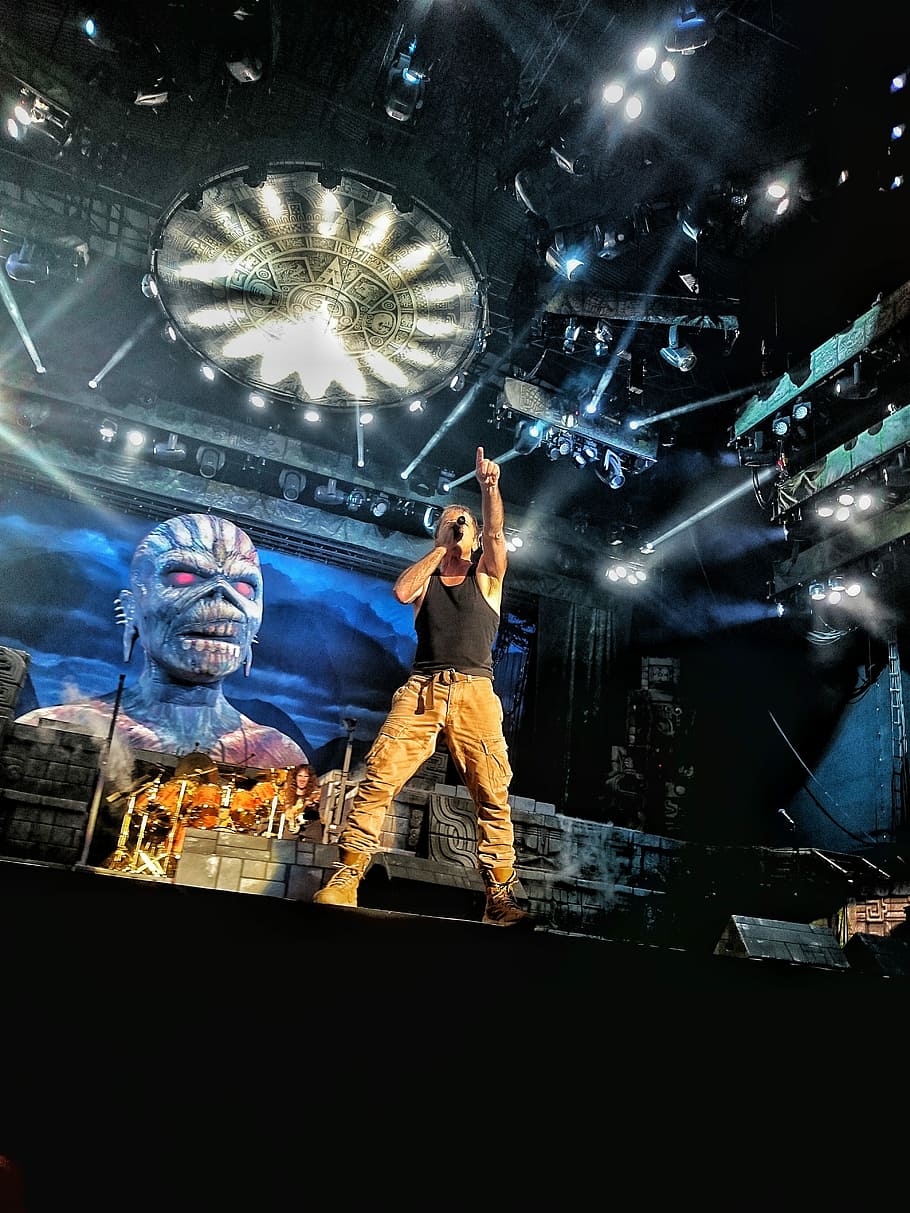