Not feeling lucky but a tiny bit… Jammy !


It feels as though time is standing still for me as well as Brody as I wait to hear updates on the ever complicated issue of book 3’s final preparation for release. No news is good news apparently but it certainly doesn’t feel like it.

This week in an attempt to keep my spirits up I’ve come back into the office and thought I’d take a look at all the suggestions for a title to Blurb that I asked you to contribute last week. Well I wasn’t inundated but did get some interesting suggestions.

Not to be unappreciative but I have decided to go with the line:-

“And Finally… His Scream of Midnight!”

It may not mean much to the uninitiated but those who’ve followed the process from the start will recollect that the title ”Breaking the Tranquillity of Solitude” was originally inspired by a lyric from a song.

Specifically – That’s Entertainment by the Jam, so I have taken a suggestion to try to be suitably inspired and gone the same route.

I’ll leave it for the interested to find and hope it creates as much intrigue as confusion. It doesn’t mean much but from my perspective says it all?

I hope some of you agree. 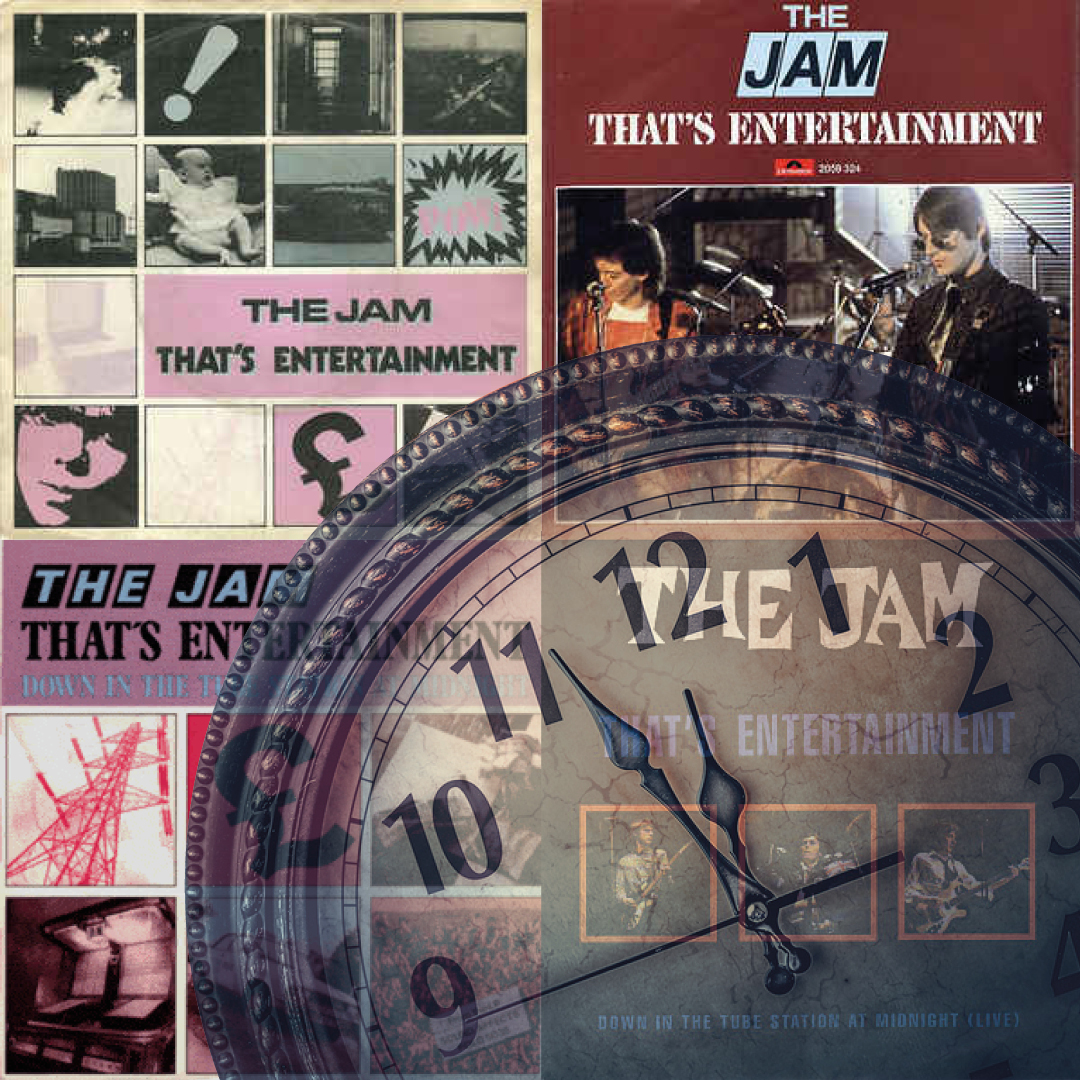