So here we are at BLOG 101 the start of the run up to release date of Breaking the Tranquillity of Solitude which is still tenuously set at October 1st, 2021. Well I’ve been having a bit of a bad hair year and especially so this week as you might have seen in VLOG 101 earlier in the week. Anyway it got me thinking about Room 101 and what I’d put in there if I was ever on the show. Well I decided I would put in ANYONE who delays and procrastinates causing the point they are trying to make to be unnecessarily delayed, the sort of people that can change the subject at will and send you down a rabbit hole wondering when you’ll ever get back to the point that was originally just about to be made, for example the other day…..
😉
OK what I was getting to was Politicians! And… Book Cover Editors! To be fair to the latter it is a tech fault so I’ll bung all tech after 2010 in there as well.

Not a lot more to report this week. All the digital media is done so release of E-book, I-book, Kindle is possible and any other more obscure format that might be out there is also ready. All we seem to be waiting for is the final edit on the cover which for some unknown reason of technical hitches is not quite ready?

I’m reliably informed (By the people who are at the other end of the delay) that all is well and we are safe for the 1st, Oct 2021 as previously announce FINGERS CROSSED ! 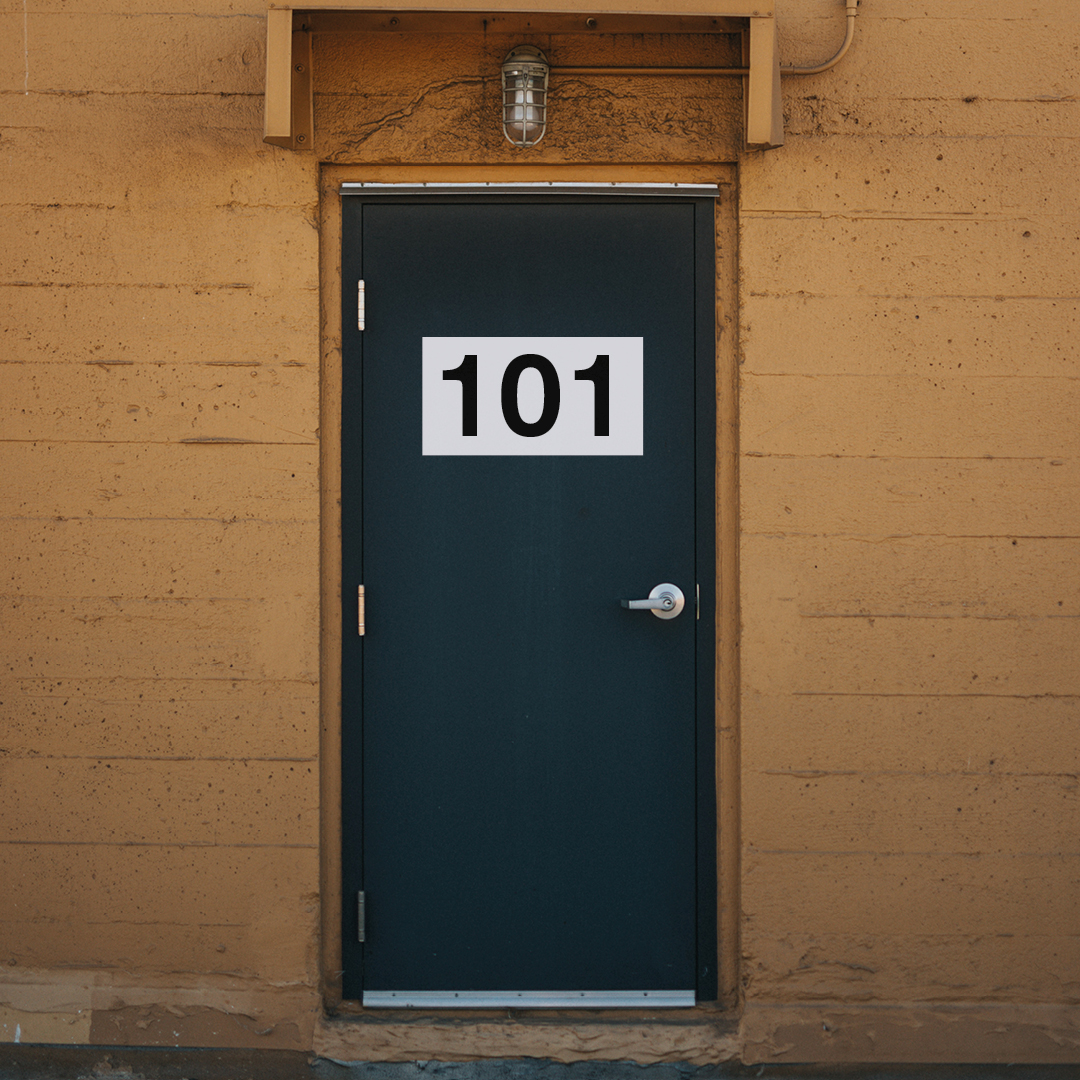