After last weeks request for a passage for me to read I was inundated with the reply. Inundated does mean very pleased to receive any … yea ? Anyway I was pleased that some folks did react and the suggestion I went with was from Merv who is vying for the title of my number one fan. He was the first person to leave feedback on Amazon on both book one and two and will probably be there for three 😊

Merv said that when he originally read book one there was a passage early on where Brody says, “One more test can’t hurt” and then proceeds to be flung into the adventure that is, Breaking the Tranquillity of Solitude. He informs me that this was the bit that hooked his attention and got him wondering what mistake Brody could have made to cause the situation he finds himself in. So I have taken Merv’s advise and will read 10 mins around that section.

Also this week my author copies have arrived so some lucky folks (you know who you are) will possibly be getting a delivery soon.

I’m looking forward to going deeper next week when I start analysing things a bit closer to make sure I give a smooth delivery of the passage Merv chose. I may even record my test read and see what people who watch the Vlog think of it ?

See ya all soon. 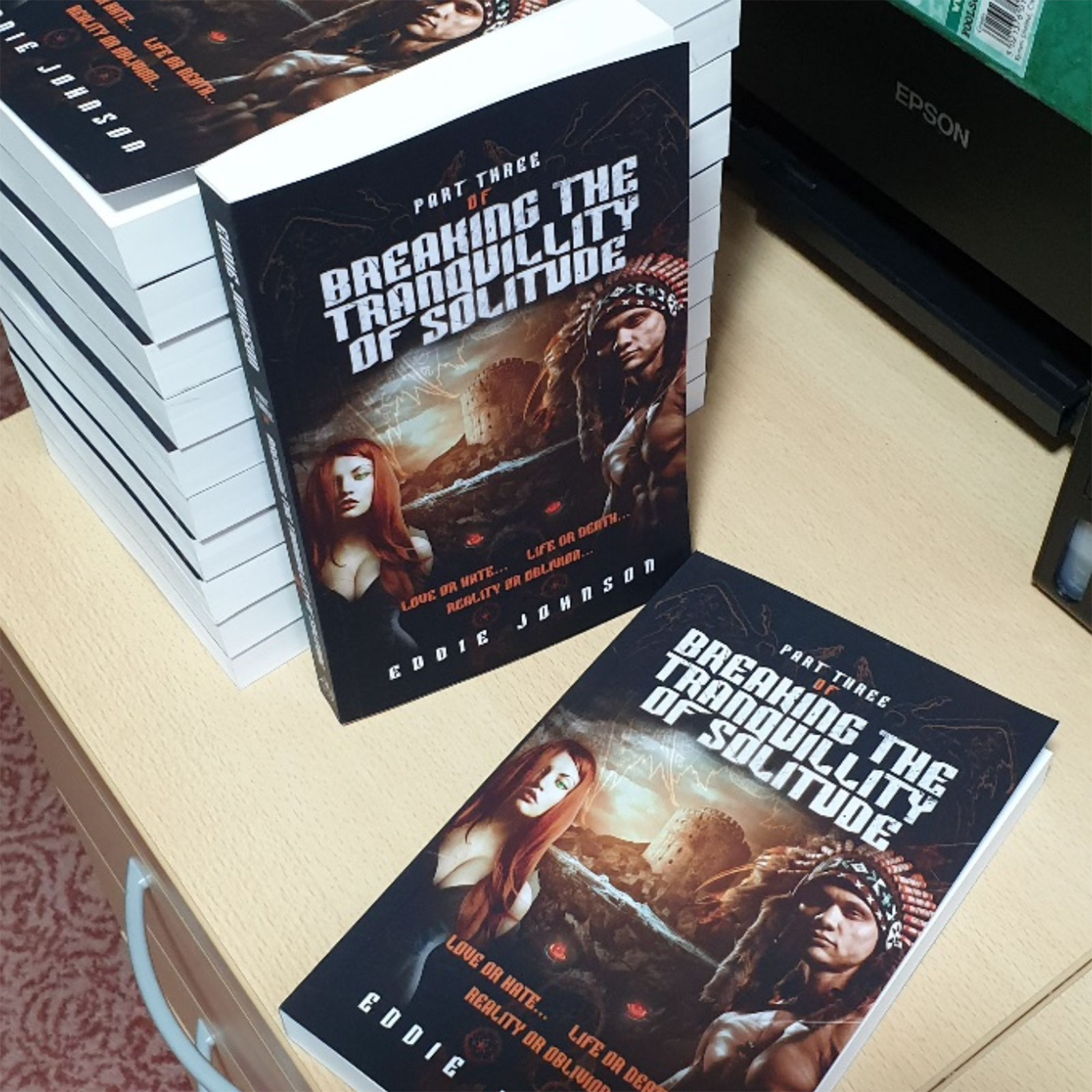