After last week’s decision to read from Mervyns favourite passage, I decided to inflict one of my practice reads upon you guys. So here is the first minute or so of the 10 minutes I am working on for the podcast that I’ve been invited to contribute to in November.

Obviously as a Blog you can’t get the effect of my “reading” so please check out the VLOG for that but this is the section I read in it which comes from a larger section of Breaking the Tranquillity of Solitude part 1. Short and sweet this week but I hope it intrigues you enough to want to see/hear more ?

If so check the whole deal out and purchase a copy direct at Amazon or download a PDF version copy at www.edjpublishing.com You never know it might be the start of something you enjoy ?

It’d long been believed that incredible leaps in man’s ability to transport himself over massive distances were literally only a single innovation away. Brody now genuinely thought he’d discovered the final missing link in that innovation chain, the link that all other striving scientists had been searching for over the years − the holy grail of transportation theory. Could he possibly ignore any conflicting data as insignificant minutiae and just go to the meeting with Mr. Harris regardless?

‘One more test will do it.’ He was fully convinced this was so and braced himself for the meeting more than the transportation itself. The sickly feeling he was pre-empting stemmed from the main issue with standard molecular transport. It isn’t possible to disassociate or reform memory engrams at the same speed as normal atoms, molecules and physical DNA. Memories have no physical form so react totally differently when dissociated from their holding vessel − the brain itself. Thus, a feeling of travel sickness tended to occur for a few seconds as the brain, in effect, was being reprogrammed with the same information that it’d held before transport initiation. For now, his expectation of this common nauseous experience was the least of his concerns. 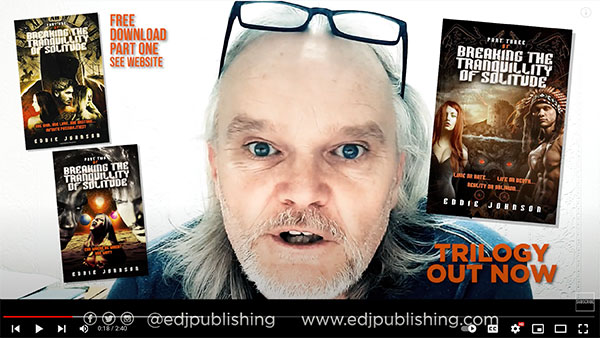